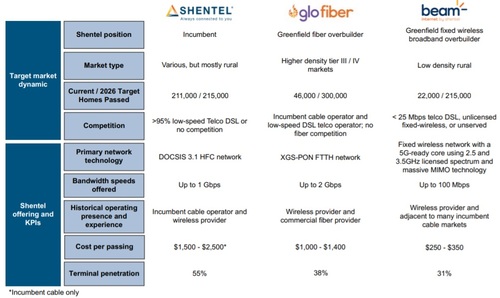 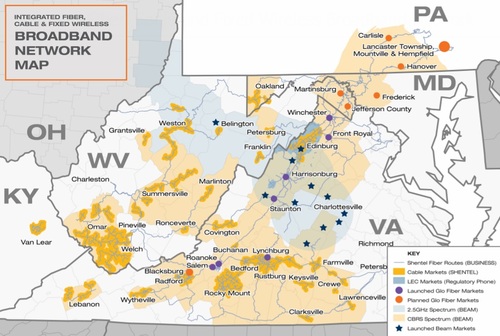 Q&A: Antronix Looks Back on 40 Years, Explores Whats Next for Cable Broadband
10G Symmetrical over HFC Networks: On the Road to FTTH
Scalable, future-proofing network expansion
Antronix is helping MSO networks bridge to fiber
More Blogs from DanoVision
Could Helium finally succeed where so many others failed?

A number of companies in the telecom industry have attempted to create a network of individual networks. But Helium is doing so with one big, new element: a very clear and tangible incentive.

A utility provider covering Kansas and Missouri just announced plans to deploy its own private wireless LTE network, and it's spending $30 million on the spectrum licenses alone.

Is T-Mobile losing its edge?

Apple took the wraps off its latest iPhone, the iPhone 13. But the company spent almost no time talking about 5G during its unveiling event.

Six things to watch for in Apple's iPhone 13 announcement

Apple is widely expected to announce its iPhone 13 during an event next week. Here are six themes to track as Apple shows off its latest smartphone wares.