WiCipedia: 'You Are Either Sexually Objectified or the Housewife'  MWC19

This week in our WiCipedia roundup: Gamifying sexism; MWC19 leaves much to be desired for female attendees; a new Google policy for harassment; and more.

Just the Activity to Bring to Your Next Bridal Shower 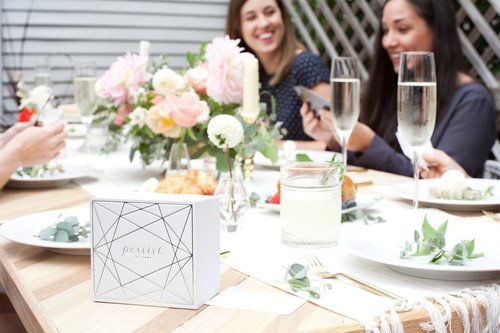