This week in our WiCipedia roundup: SXSW focuses on gender equality; Globacom has ugly firing snafu; is SF over?; and more.

Join Women in Comms for an afternoon of workshops and networking in Austin at the fifth-annual Big Communications Event on May 14. Learn from and engage with industry thought leaders and women in tech. There's still time to register to attend for free!
Seriously, Who Named This Thing?! 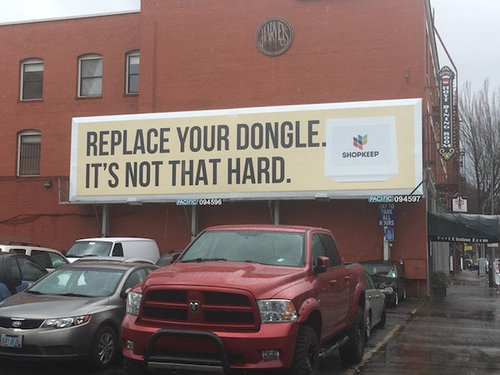 PDXWiT writes, "To date, the only response we've received from your company is defense of the campaign as 'edgy' and needed to attract business since your company is the 'little guy.' This is a tired excuse; when one searches for penis euphemisms in advertising, they will quickly discover it is an old habit that harkens to darker themes."
(Source: Willamette Weekly)
Nice Timing, Guys 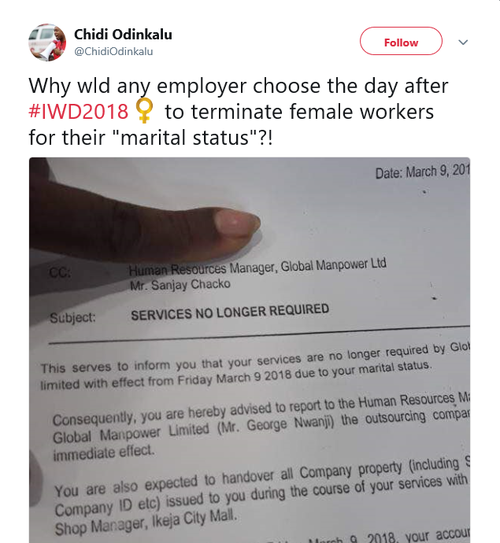