This week in our WiCipedia roundup: why you may want to consider a move to Africa; C-level women come out of retirement; encouraging your daughters to pursue STEM; and more.

Join Women in Comms for its upcoming networking breakfast in Denver, Colorado, on September 28, where we'll be tackling the question "What's the matter with the tech industry?" 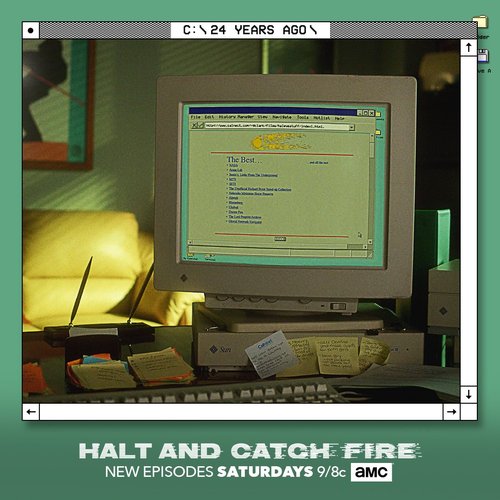 Revisit tech's past that could've been on AMC every Saturday at 9 p.m. EST.

Sarah Thomas 9/8/2017 | 10:12:25 AM
Halt & Catch Fire There's been a seriously depressing dearth of TV on this summer. I'm excited to check out Halt & Catch Fire. I'd heard of it before, but didn't realize this was the premise. I love it! Anyone else a fan?
Reply | Post Message | MESSAGES LIST | START A BOARD
EDUCATIONAL RESOURCES
sponsor supplied content
5G Network Strategies Webinar: Deploying and Securing Edge Clouds
Service Provider Outlook: Opportunities at the Customer Premises
How To Build and Operate At The Edge for CSPs
Empowering industries at the network edge (a Mobile Europe supplement)
Heavy Reading: 5G edge cloud infrastructure and security
The Journey to Virtualized RAN: Insights 2021
Success Story: TCO Reduction through Vendor Consolidation
Interactive Experience: Learn how to Evolve your Architecture and Monetize Next Generation Metro and Edge Networks
Educational Resources Archive
More Blogs from WiCipedia
WiCipedia: Working more to earn less