This week in our WiCipedia roundup: Google slams diversity measures at the leadership level; fatigue sets in on the Valley; men's careers are nurtured more than women's; and more.

Interested in joining Women in Comms on our mission to champion change, empower women and redress the gender imbalance in the comms industry? Visit WiC online and get in touch to learn more about how you can become a member!
The Bambino Room at Huckletree 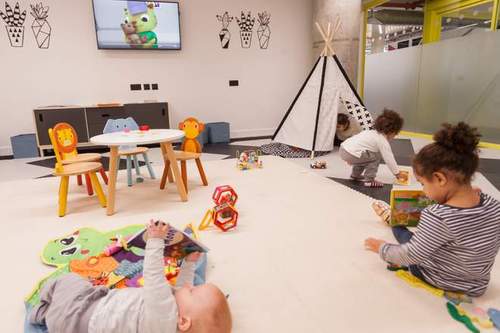 Little makers in the making.
(Source: The Evening Standard)