Join Women in Comms for a breakfast workshop and networking at the NFV & Carrier SDN event in Denver on September 26. The workshop is open to all women and men in the telecommunications, STEM and IT fields -- communications service providers get in free!
What Decade Are We in Again? 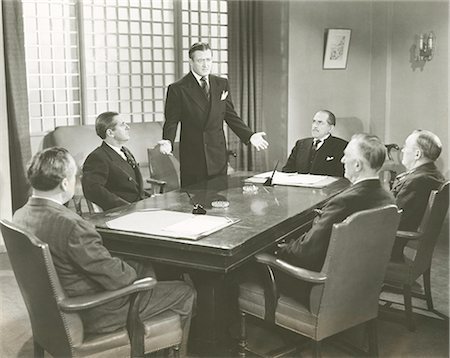 Like what we have to say? Click here to sign up to our daily newsletter
Related Stories
COMMENTS
Newest First | Oldest First | Threaded View
Add Comment
Be the first to post a comment regarding this story.
EDUCATIONAL RESOURCES
sponsor supplied content
Whitepaper: Learn how to detect and intelligently orchestrate mitigations for all types of DDoS attacks!
Why Energy Management Is Critical to 5G Success
Private 5G Networks and Testing
Conquer your 5G challenges with Intel® FPGA wireless solutions
Build your Radio Access Network (RAN) on Intel® FPGAs
Are you ready for 5G? Intel is
Unlock new use cases and increase network efficiency with an open vRAN solution
Accelerate the next wave of 5G Network Transformation with Intel
Educational Resources Archive
More Blogs from WiCipedia
WiCipedia: Women find opportunities for entrepreneurship in pandemic