MVNO Europe has raised a red flag about forcing Big Tech to foot some of the region's infrastructure investment bill.

The lobby group, which represents MVNOs in Europe, reckons the notion of mobile network operators receiving a fee from the likes of Google, Meta and Netflix in exchange for carrying their traffic is a flawed one. 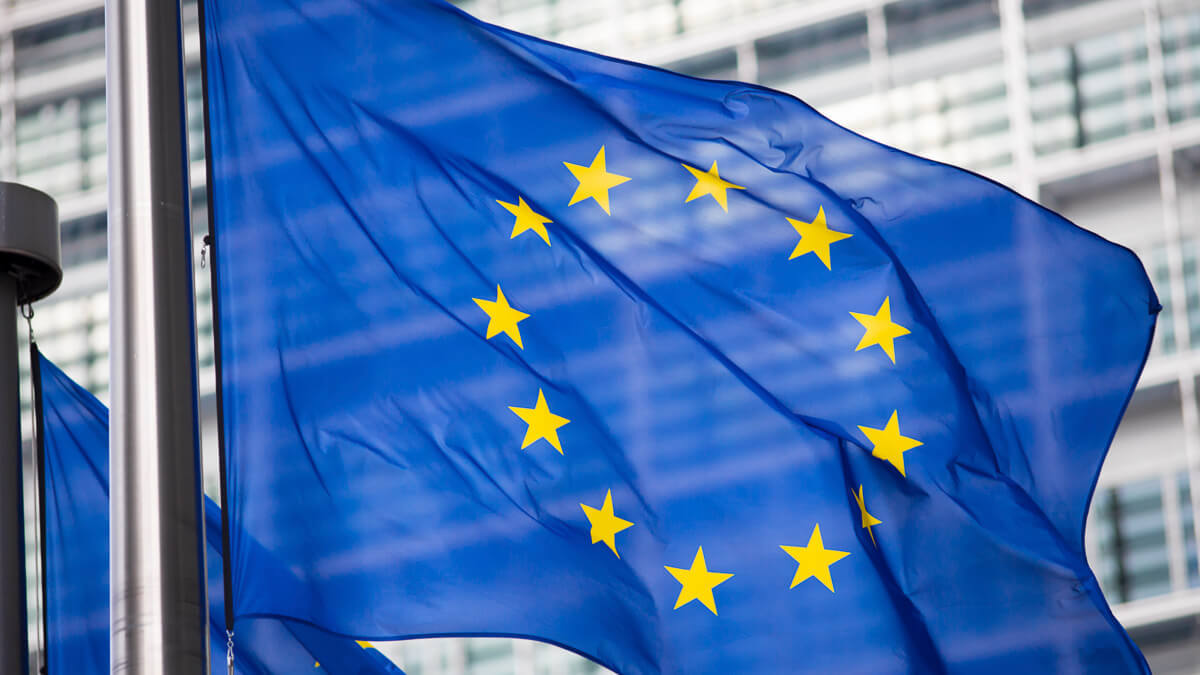 In a statement published on its website, MVNO Europe said that making Big Tech pay – an idea that appears to be gaining currency among European Commission bigwigs, cajoled unsurprisingly by Europe's largest infrastructure players and even by some national governments – would "seriously harm competition" and be an "unjustified regulatory intervention."

Main MVNO Europe gripes are that legislation of this sort could lead to disruption of current peering and transit markets, "which are currently functioning competitively," and give MNOs a financial advantage that will "harm MVNOs directly."

The lobby group painted a scenario – if Big Tech were forced to pay – of MNOs being reimbursed multiple times for access to their networks.

In this "unwished [for] result," claimed MVNO Europe, "[the] largest telecom providers will have their network services paid not only twice [by customers and by content and application providers], but even three times [by alternative operators, which are already paying network access fees]."

MVNO Europe fears that by making the six largest online content providers (Big Tech) pay for network access, "numerous other companies would be required to make substantial additional payments to the largest telecom companies for continuing to exchange and convey internet traffic, despite the fact that such companies normally already pay incumbents for access to their network on commercial or regulated terms."

It ain't broke, so don't fix it

The lobby group, warming to its theme of unfairness, said proposals for Big Tech to stump up more money in this way was an "unwelcome artificial change to the economics of internet traffic handling."

"The proposals put forward by the largest telecom companies amount to a 'direct contribution' to be paid to them, on account of large internet traffic volumes to be carried on telecom networks [both fixed and mobile]," pointed out MVNO Europe.

"This would fundamentally change the internet from a set-up where every participant in the ecosystem brings [and pays for] their own connection to the internet, to a 'sending-party-pays' principle, whereby payments are made at wholesale level to a 'termination monopolist' which has control over the end-user."

European policymakers, concluded MVNO Europe, should reject calls for 'financial contributions' or 'network fees' to be paid towards the largest telecom operators.

"We urge the institutions to thoroughly consider the wider implications before taking any actions that would directly or indirectly impact the stability and sustainability of the European industry [and consumer rights] as a whole," it said.