Unrest in Apple's biggest assembly plant could lead to a shortfall of up to 6 million iPhone 14 Pro phones – another blow to slumping global handset sales.

The huge Foxconn plant in Zhengzhou, central China, has been wracked by worker protests over covid lockdowns, pay and conditions for the past month.

With disruptions at the site continuing, estimates over lost production could rise further, Bloomberg reported Monday, quoting a source familiar with assembly operations. 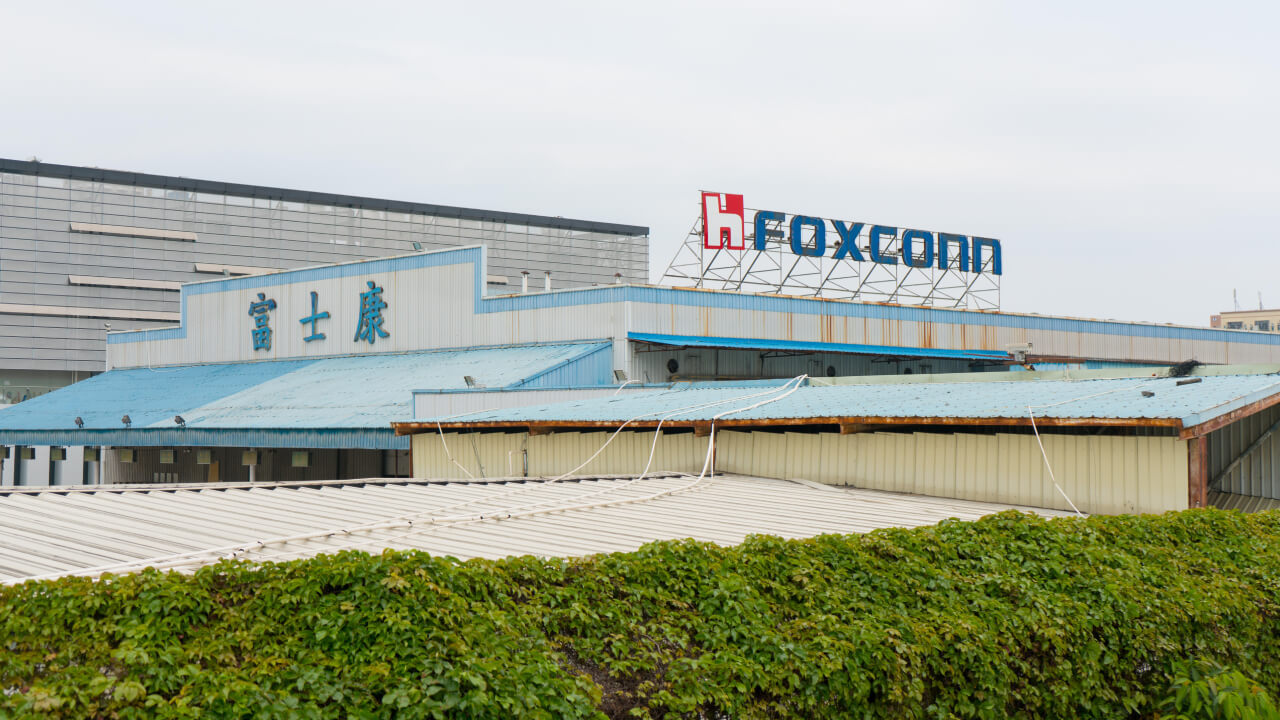 The key factor will be how quickly Foxconn can get people back to assembly lines. If lockdowns continue in the weeks ahead, production will likely be further delayed, the report said.

A Covid outbreak in mid-October forced the plant into a "closed-loop" lockdown, with up to a tenth of the 200,000-strong workforce quarantined in their living quarters on-site.

But workers protested against the strict lockdown and food shortages, with thousands deciding to leave the factory compound. Social media videos showed many staff scaling the high fences to return home.

A fresh bout of protests erupted early this month when employees learnt that bonus payments were to be delayed. Foxconn apologized and promised they would be paid the bonus as promised.

Apple foreshadowed a decline in iPhone Pro shipments on November 6 when it issued a warning over the impact of covid restrictions, though it did not forecast any numbers.

Research firm IDC said global smartphone shipments contracted 9.7% to 302 million units in Q3 – the fifth consecutive quarterly decline. It predicted the smartphone market recovery would be pushed further back into 2023.

Separately, Apple has been caught in a flap over its latest apparent concession to Chinese authorities.

Critics point out that with street protests against zero-Covid policies breaking out in Shanghai, Beijing and other cities this week, Apple's recent iOS upgrade reduces the ability of users to share files and images.

The update, iOS 16.1.1, is configured in China to limit the "everyone" option on Airdrop to just 10 minutes, according to 9to5Mac.

It means users cannot keep their phones open for file swapping for an indefinite period, constraining a rare information-sharing capability that is beyond the reach of the China censorship machine.