Finland's Elisa is selling its automation smarts to other telcos

Manning the stands at this year's Mobile World Congress (MWC), most vendors wore that caffeine-induced look of manic desperation that accompanies a market downturn and falling sales. But at least one European company did not fit the typical profile. Finland's Elisa saw its revenues grow more than 9% last year, with earnings up nearly 8%. Like the big boys of the equipment industry, it was scouting for service provider business -- only with more spring in its step.

That's because Elisa Corp. is not really a vendor. In Finland and Estonia, it operates telecom networks, buying its gear from the same equipment giants that serve more internationally recognizable telco brands. And despite its diminutive stature on the European stage, Elisa has been a major hit with consumers. It vies with TeliaSonera for leadership in Finland, and last year boasted the number-two spot in Estonia. Most interestingly of all, its network is one of the busiest in Europe: In 2017, it claimed to rank fifth in the region for levels of mobile data traffic. 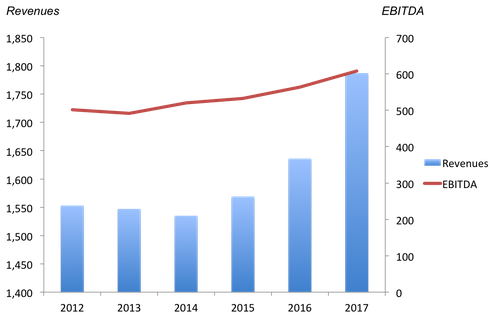 This partly explains what Elisa was doing at MWC in the guise of technology supplier. A pioneer in the mobile data market, it began scrapping 4G usage restrictions as far back as 2008, and has stuck to its "unlimited" guns ever since. The concomitant spike in traffic forced Elisa to get smart about network management. Years before automation became an industry buzzword, Elisa was using software tools to reduce manual intervention. So highly does it think of its automation capabilities that it has now packaged them up and started selling them to other telcos. Last month, RCS & RDS, a cable operator in Romania, was unveiled as its first customer.

In touting its wares, Elisa can demonstrate that internal automation efforts have paid off handsomely, says Kirsi Valtari, a senior vice president of Elisa's telco efficiency business. Besides eliminating manual processes at its network operations centers, Elisa has also been automating some of its radio systems, including basestation integration, configuration and testing. "The impact has been huge," Valtari tells Light Reading. "In the past six years mobile data volumes have grown 20-fold and yet we are still running Elisa networks with the same manpower we had in 2007."

Automation as a Sales Opportunity 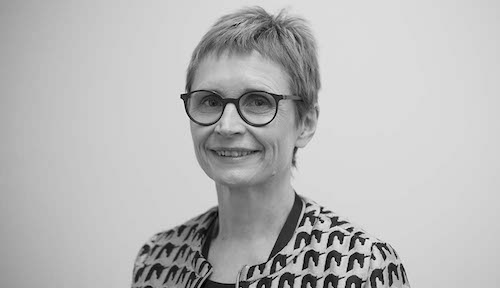 That has kept the lid on spending. Besides preventing any surge in operating expenditure, automation also appears to have had a restraining effect on capital investments. "Our CEO was really strict that capex remained at 12% [of revenues] and that is a level we were at for years," says Valtari. "We've been able to maximize use of the infrastructure we have." While capital intensity nudged 14% in 2017, it is expected to fall back to around 12% this year as automation delivers improvements. Through the clever application of algorithms, optimization and load-balancing tools, Elisa already claims to have increased the busy hour throughput -- essentially, the traffic load the network can bear at peak times -- by 40%.

Automation has not been hassle-free for Elisa. Instilling a software culture throughout the organization has been a challenge, acknowledges Valtari. Rather than recruiting software expertise, Elisa concentrated on retraining the people it already had. During internal training courses, network engineers have been taught to code in Python, a popular programming language, and to write algorithms for a self-optimizing network (or SON). "The idea was to get engineers who were previously doing manual optimization to think about automating it," says Valtari. "These people understand network problems and so it is a win-win outcome to go down this route."

Despite the effort involved, Elisa was arguably better positioned for software-based automation than many other telcos. In a Finnish market that enjoyed some reputation for software expertise, it already had a sizeable software operation. When Elisa launched an Internet Protocol TV (IPTV) service, it decided to build its own system, instead of buying one from a technology vendor. "We have a long software tradition and that gave us the background," says Valtari.

Next page: No longer just a telco