CenturyLink's Feger: Why Automation Shouldn't Be an Afterthought

In leading CenturyLink's network virtualization efforts, which includes the development and design of systems architecture to transition to virtual services, James Feger says it's key to not only consider the operational changes that need to occur to support virtualization, but also build in automation along the way.

"The focus should be on building automation into the infrastructure as you're developing it," says Feger, VP of network virtualization for CenturyLink Inc. (NYSE: CTL). "One of the goals for us this year is as we roll out our Programmable Services Backbone -- essentially our virtual edge -- we are building tooling, automation and monitoring capabilities into the infrastructure. When we launch, the goal is to deploy a location using the same tools operations will use to maintain and manage these services so we know they work properly when we stand it up." 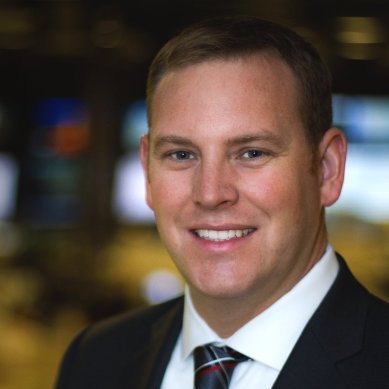 James Feger, VP of Network Virtualization for CenturyLink, will keynote at BCE in Austin on May 16.

During his upcoming keynote on the morning of May 16 at Light Reading's fifth annual Big Communications Event, Feger will address the operational changes that telcos must make to further virtualization efforts, and how to incorporate automation to speed historically manual processes. As automation is added, telcos free up more resources, allowing their network and IT teams to tackle the next big problem. Read Feger's full description of his keynote presentation, "Operational Aspects to Virtualization," here.

"The approach is to build automation so your core team of experts can focus on other things that aren't yet automated or are more difficult to automate," he explains. "You take that feedback from them and that's how you build your automation  you need the core knowledge and feedback from people that know how to solve the problem, and provide you with the rule sets and steps for how to solve the problem so you know how to automate."

Feger says he's witnessed tangible time-saving results with automation. Initially, he said, it took 30 days to deploy and provision a NFV pod within the Programmable Service Backbone. But as the service was automated, "everything but the rack, stack and cabling," deployment dropped to one week and now a NFV pod can be ready within three hours," he noted. (See CenturyLink to Open Source NFVi Orchestrator.)

"When you have a traditional network the size that we have and you're in this process of developing new technologies, the opportunities to automate are always there," continues Feger. "It's picking the ones that give you the most positive impact going forward so you can take those people and put them on other problems."