It has finally come to pass: After months of negotiations, setbacks and criticisms from human rights groups, Telenor has completed the sale of its business in Myanmar, ending an era for the Norwegian group that began with the awarding of a license in 2013.

In a terse and unemotional statement, Telenor said it received $50 million at closing with the remaining $55 million to be paid over the next five years. Telenor announced in July last year that it would sell its operations in Myanmar to the Lebanon-based M1 Group for $105 million.

The group also said the transaction would only have a minor impact on its equity, although it noted it would book a negative impact on its income statement of NOK0.8 billion (US$92.5 million) and net negative cash flow of around NOK1.5 billion ($173 million). 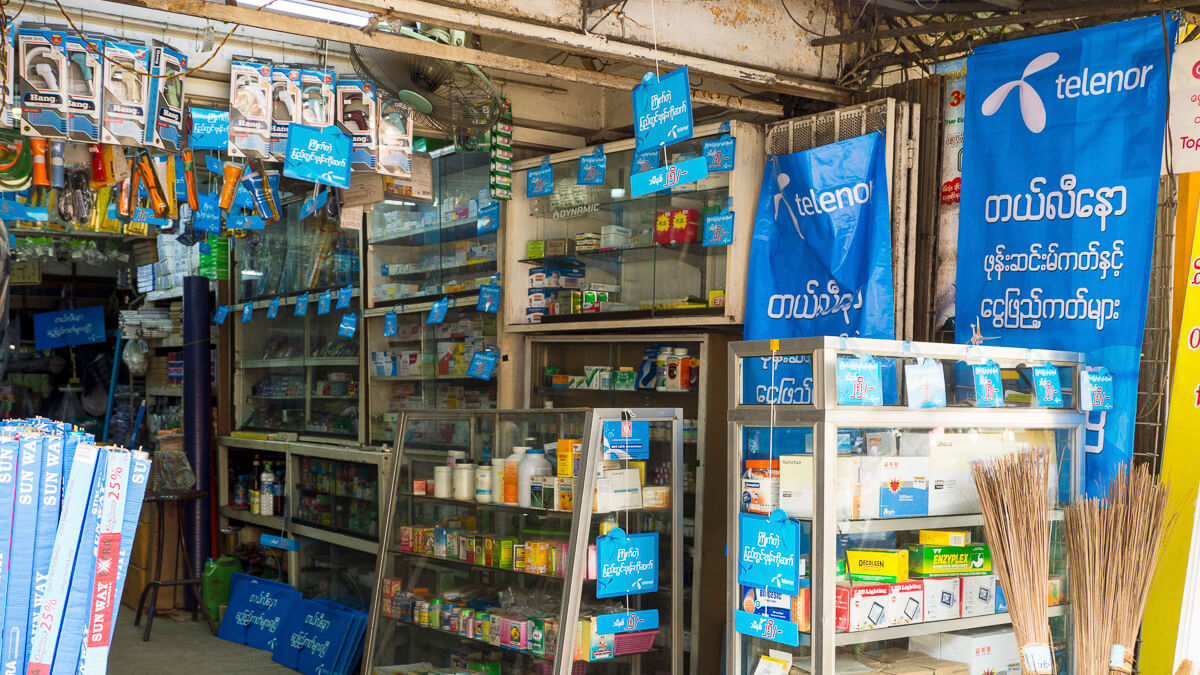 A major concern of the sale is that the handover could put the data of 18 million people in the hands of the military junta.
(Source: Jorgen Udvang/Alamy Stock Photo)

Sigve Brekke, president and CEO of Telenor Group, has said a number of times that the operator had to leave Myanmar "to be able to adhere to our own values on human rights and responsible business, and because local laws in Myanmar conflict with European laws."

However, the group has come under considerable scrutiny over the sale, a major concern being that the handover could put the data of 18 million people in the hands of the military junta, which has been in charge since the army coup in February 2021.

Access Now, a nonprofit founded in 2009 with a mission to defend and extend the digital civil rights of people around the world, has expressed outrage over the sale.

Reuters previously reported that several investors in Telenor have sought assurances from the operator that customer data would be protected following the sale of its operations in Myanmar.