Singtel CEO Chua Sock Koong, one of the longest-serving leaders in the industry and one of the few women, is stepping down after 13 years. 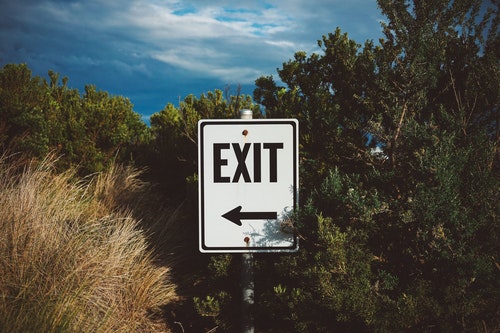 Chua Sock Koong will retire from Singtel on January 1, 2021.
(Photo by: Manki Kim on Unsplash.)

Yuen Kuan Moon, 53, the head of consumer business and chief digital officer, has been named successor.

Chua, 62, will retire on January 1 after 31 years with the company  the second female CEO to exit an Asian telco this year. SmarTone's Anna Yip departed in July after four years in the post.

Singtel said Yuen had been selected after a global search that considered both internal and external candidates. As an insider, he is a safe choice and unlikely to make wholesale changes to seek growth through acquisitions.

In a press briefing last week he shed little light on his thinking, but he said he would meet with major customers, the union and business units heads over the next few months.

One part of his job will be indistinguishable from that of any telco CEO: overseeing the push into 5G and navigating through the post-pandemic recovery. For the other part he has his work cut out for him, grappling with the biggest plunge in performance in the company's history.

Its stock is down 36% since the start of the year, with full-year earnings plummeting 65% after a S$1.8 billion (US$1.32 billion) charge relating to licensing fees demanded by the Indian government from its Airtel affiliate.

Both S&P and Moodys cut their long-term ratings on Singtel to negative from stable after the company loaded up on debt.

"The outlook revision reflects the risk of Singtel's operating metrics deteriorating, or the company undertaking debt-funded investment or spending more than we anticipate," S&P said.

While Singtel is geographically diversified, its affiliates across the region all experienced declines as result of the pandemic. Its key digital services unit has also taken a battering, with Q2 revenue down 49% year-on-year.

On the upside, Singtel and partner Grab  an e-commerce player and southeast Asia's most valuable start-up  have been shortlisted for one of five digital banking licenses in Singapore, expected to be announced by the end of the year.

But the new CEO has the job ahead of him.