Mukesh Ambani-led Reliance Industries is expected to launch an economical smartphone, developed in partnership with Internet giant Google, before Diwali in November 2021, according to media reports.

The device, likely to be priced at $50, is reported to come in two variants, 4G and 5G. It is currently being tested at manufacturing units of Dixon Technologies, UTL Neolyncs, Flextronics and Wingtech Mobiles. 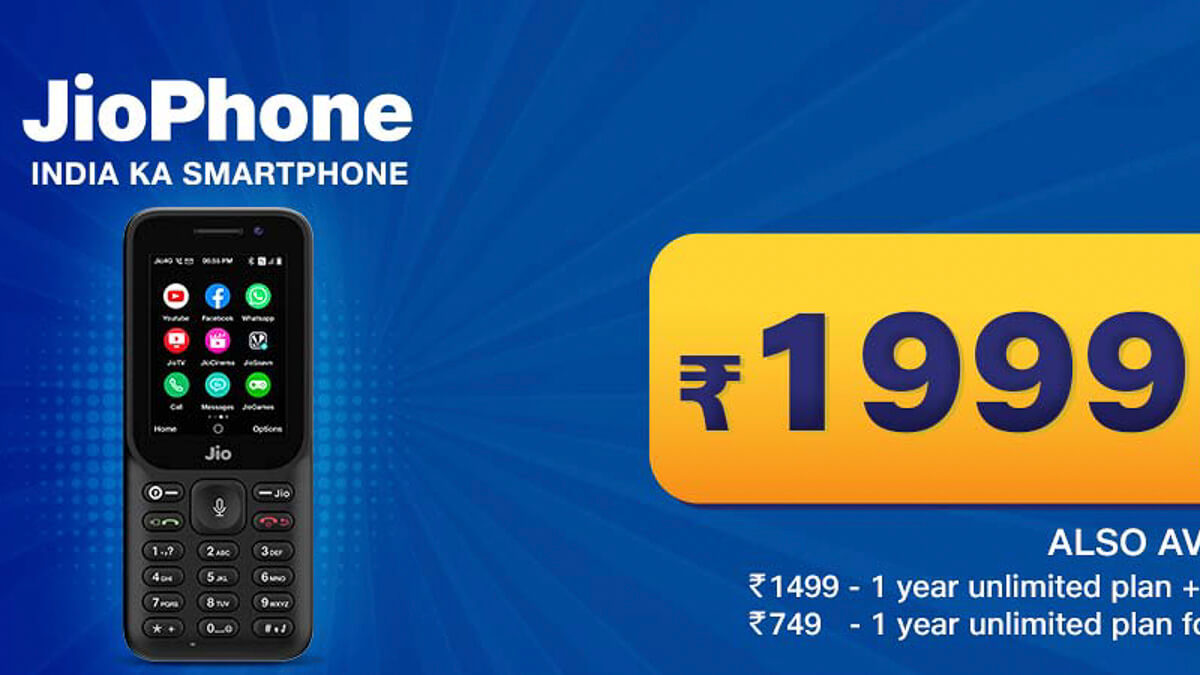 Reliance and Google had formed an alliance last year for the development of an affordable device. Google had acquired a 7.73% stake in Jio Platforms the previous year.

Initial reports had suggested the price of the device would be around $70. However, it is possible that Jio may offer a subsidy to bring down the rate to $50, to enhance its appeal.

Jio is likely to open up pre-booking of the phone ahead of Diwali. Typically, vendors offer lucrative deals in the run up to the festival, so launch at that time will help push sales and adoption of the device. However, production could be hit because of rising COVID-19 cases in China, Taiwan and Vietnam as most manufacturers procure components from these markets.

India has more than 300 million 2G users who continue to use feature phones  the high cost of smartphones is the biggest hindrance for 2G subscribers to access 4G. By bringing an affordable and economical 4G device to market, Reliance wants to make it easier for them to move from 2G to its 4G network. Reliance Jio is India's only pure-play 4G network.

This affordable device is likely to help Reliance capture a significant number of these 2G subscribers. Reliance has been aggressively pushing for policy changes to make India 2G-mukt (2G Free India).

However, uptake of the device also depends on the kind of experience it offers. A cheap device is not necessarily the reason for subscribers to accept a substandard experience.