The Indian government has approved the formation of the National Security Directive, which will contain a list of trusted sources and products for telecom networks. This is being done to enhance the security of the communications network.

The government may later also create a list of the sources and vendors from which no procurement can be done.

The methodology to determine trusted products will be decided by the National Cyber Security Coordinator (NCSC), which will form a committee with members from industry, independent experts and relevant Government departments. 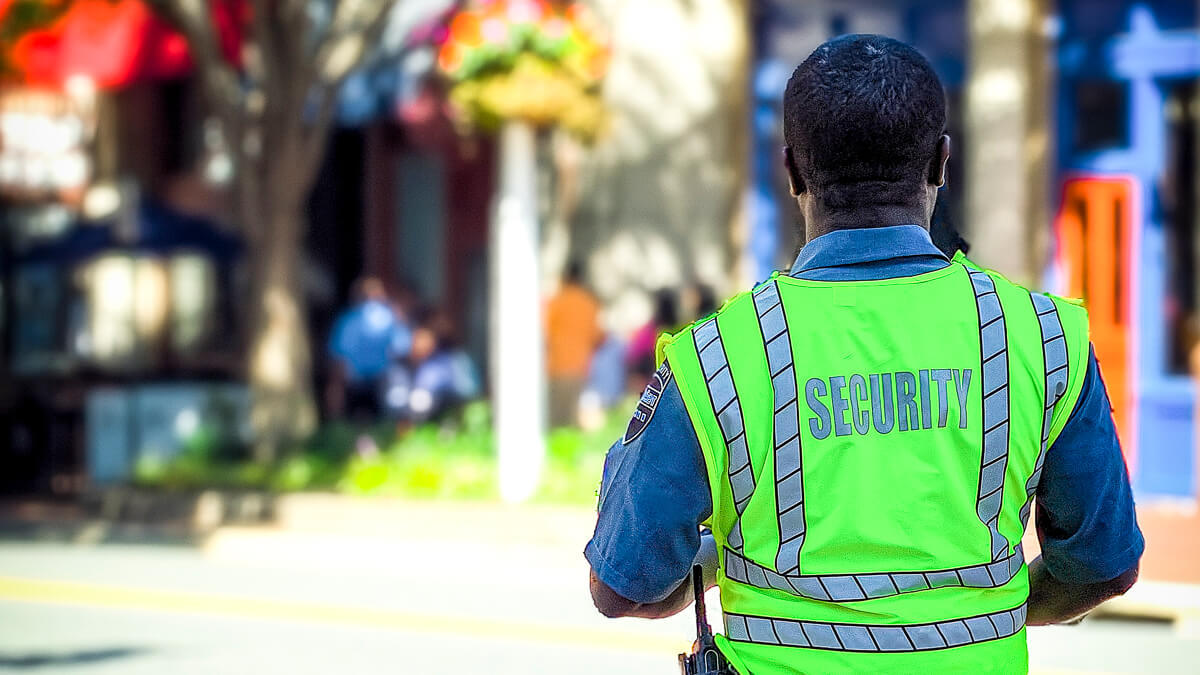 This committee will be called the National Security Committee on Telecom. The directive will come into force in the next six months.

The existing gear and the Annual Maintenance Contracts (AMC) can continue without any change.

The move is likely to impact Chinese vendors Huawei and ZTE, who might find it tough to find a place in the list. This means it is unlikely they will be able to participate in future deals and 5G rollout.

While the Indian administration has refrained from the outright ban of Chinese vendors, it has recently introduced several regulations to make it tougher for them to do business in the country.

The skirmishes between soldiers of the two countries on the Indo-China border led to the government announcing several measures to curtail the influence of Chinese products in the Indian market.

It banned several Chinese apps and made it mandatory for companies from countries that share a border with India to get approval from Indian authorities before making any investment in the country.

State-owned telcos were also banned from using Chinese gear, with private telcos also asked to reduce use of Chinese equipment. The National Security Directive is the latest in a string of such initiatives.

Indian telcos have been trying to get clarity on the use of Chinese gear. This is crucial as the 4G spectrum auction will be held by March 2021, and 5G auctions later in 2021.

It is still unclear if this new directive will lead to a delay in network expansion or upgrade plans. At the same time, it shifts the onus to government to ensure gear is safe and doesn't affect network security.

The absence of Chinese vendors in the Indian market may bring down the competitiveness and increase in the capital expenditure of the telcos.

Nokia, Ericsson and Samsung are the the most prominent non-Chinese gear makers remaining in the Indian market. While Bharti Airtel and Vodafone Idea use Nokia, Ericsson, Huawei, and ZTE's products, Jio is the sole Samsung user.

The Indian telecoms sector is extremely bureaucratic, with several layers of approvals and processes, leading to delays. This new directive might have just added to the vendors' pain.