China's satellite comms market has reached a couple of milestones.

Notably, these have been built by a private satellite firm, GalaxySpace  an unusual occurrence in a sector otherwise dominated by state-owned giants.

The new satellites, each with a design capacity of at least 40Gbps and weighing about 190kg, join an earlier generation Galaxy satellite launched two years ago to test broadband services. 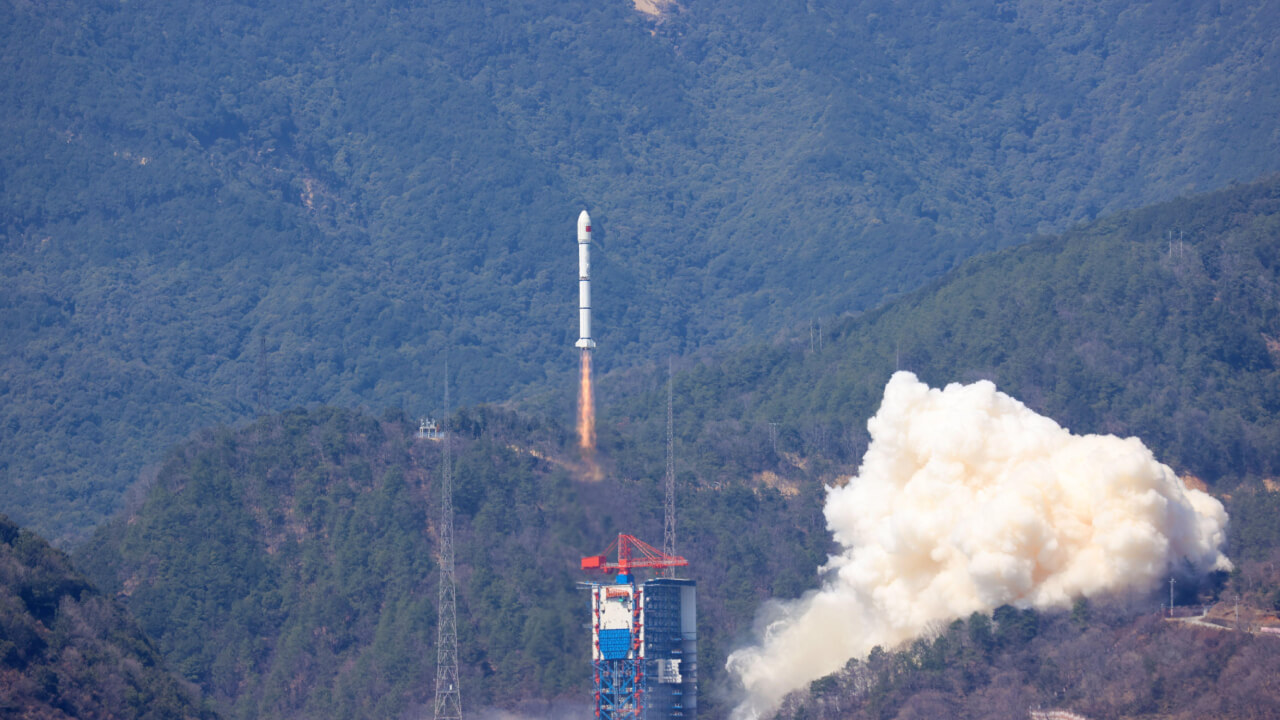 "Today's launch proved that China has the capability to build satellite internet constellation at large scale, which includes the ability to mass-produce satellites at low cost as well as to operate in network," co-founder Chang Ming told state broadcaster CGTN.

It is the first Chinese company to mass-produce satellites, reportedly aiming to build 300 to 500 annually at a cost of around several million yuan each  close to the estimated $500,000 cost of each Starlink craft.

Galaxy is a four-year-old Beijing startup that achieved an impressive 8 billion yuan (US$1.25 billion) valuation in its Round B financing, winning support of big names such as Legend Capital, Morningside Capital, IDG Capital and Matrix Partners China.

It might be a long way behind Elon Musk's Starlink, which has more than 1,200 satellites in service, but it has opened up a flying start over its domestic rivals backed by the major aerospace consortia.

Despite their huge resources and powerful connections they appear to be still nowhere near the launchpad. (See US years ahead in LEO broadband, but 6G battle looms.)

Besides building and launching its LEOsats, Galaxy has also signed a partnership agreement with China Unicom for space-ground integration that could be crucial for its future business.

Chairman and founder Xu Ming, best-known as the co-founder of Nasdaq-listed games developer Cheetah Mobile, has said one of the company's priorities has been to configure its system to integrate with terrestrial 5G.

"We firmly believe that with the advent of the 5G and 6G eras, enterprises are increasingly demanding communication networks, and the golden development opportunity of satellite internet is rapidly approaching," he said.

Tiantong has a footprint that includes the Middle East and Indian Ocean, China, southeast Asia and the Pacific Ocean.

Unlike established LEOsat phone services like Iridium and Inmarsat, however, it is a GEO satellite system, which means a delay of as much as 4/10 of a second.