In a timely event, Asian operators came together at Mobile World Congress Barcelona 2022 (MWC) to talk about their progress in going carbon neutral.

The panel followed the release of an alarming report from the International Panel on Climate Change (IPCC) revealing that climate hazards are being felt at a rate much faster than expected and that human societies have not done enough to adapt. 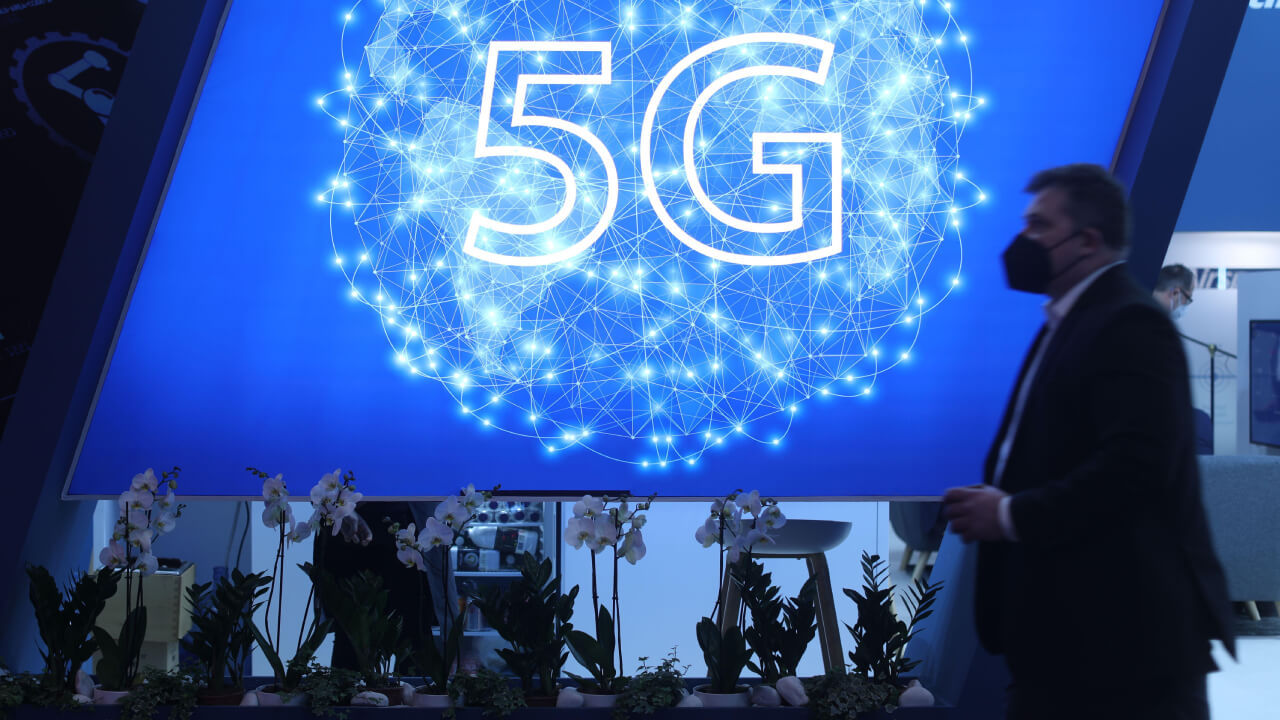 "This means the telecom industry is fully committed to carbon neutrality and net zero," he said.

He said KT had shaved 13%-23% of total power consumption from its 5G network radio units, delivering financial savings of 6.8 billion won (US$5.6 million) and eliminating 26,000 tonnes of CO2.

These savings would continue to rise as the number of 5G basestations increased, he said.

All about the basestation

Lee cautioned that, for many mobile operators, the bulk of reduction in network energy loads had come from optimizing the basestation radio unit. Telcos needed to consider energy savings from data centers and other facilities, he said.

For example, KT had created an AI/ML-based building management solution that had reduced building operations cost by 10%, Lee said.

China Mobile said that from 2016-2020 it reduced CO2 emissions by 6.3 million tonnes, saved nearly 10 billion kWh in electricity and slashed the energy consumption per unit of telecom business by 87%.

One part is a focus on energy saving: deploying energy-efficient technologies in the network and data centers and a green transformation of the network architecture.

Another part is the gradual move away from traditional energy sources and the growing adoption of renewable energy, along with greater energy utilization.

China Mobile has also set up a green 5G laboratory to allow enterprise partners to test out energy saving technologies and solutions.

Takatoshi Okagawa, head of R&D strategy at NTT DoCoMo, said the Japanese telco aimed to achieve carbon neutrality by 2030 through a combination of energy-efficient next-gen networks and progressively increasing its procurement of renewable energy.

DoCoMo was also developing green basestations, including solar panels and Li-ion batteries, that could provide eco-friendly support in normal times and emergency support during disasters, he said.

Now installed in 200 locations, they had been deployed successfully in a recent typhoon. DoCoMo is now transferring the technology to battery infrastructure installed at evacuation shelters as a backup energy source during disasters.