In 2020, 5G made its mass entrance, with around 135 networks deployed. 2021 is when 5G will start to show its commercial chops and evolve its networks to standalone.

Turning 5G into a business

Which means 2021 will be the year in which telco leaders and investors will look for signs of how they might get a return on their generous 5G investments. 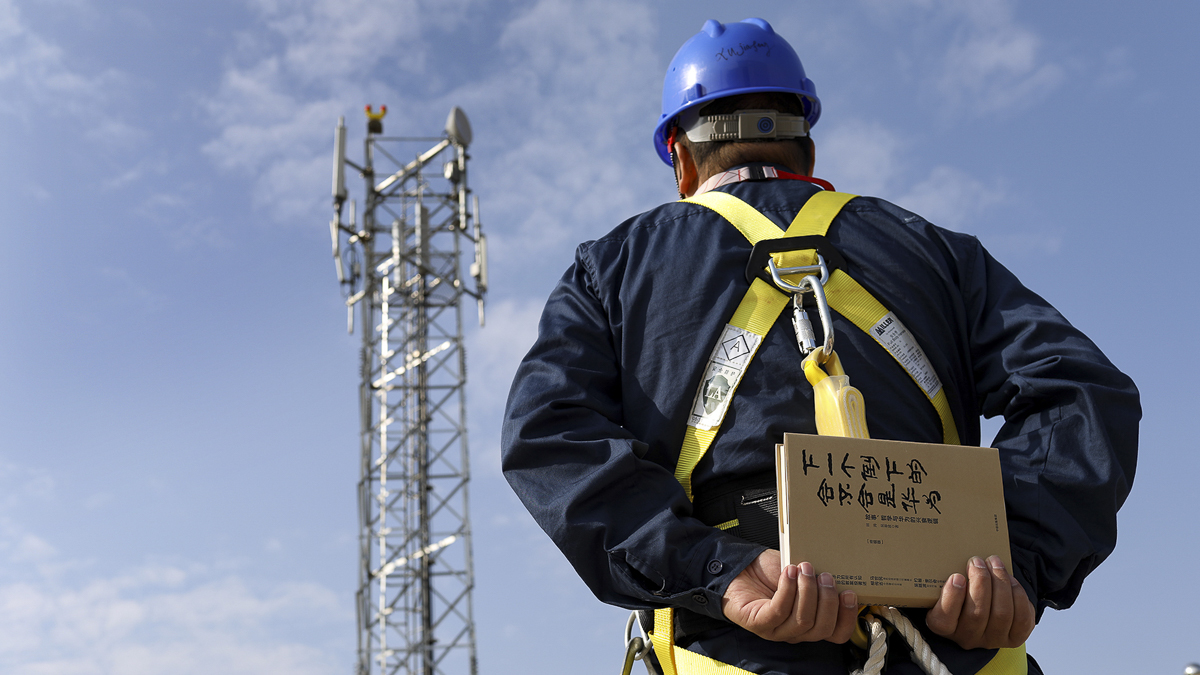 Crunch time: 2021 is the year 5G needs to show its worth for Asian telecom companies.
(Source: Huawei)

It's early in the cycle, but so far 5G has proceeded as expected, with the initial business case being the sale of big data plans off the back of its fat pipes.

As in most things in 5G it is worth watching the Korean market for early commercial markers.

Analysts believe the sales of data bundles have helped Korean operators put the brakes on the steady decline in revenue and ARPU.

Adoption is accelerating, with 5G already accounting for about 14% of subscribers. When it comes to consumer use cases Korean telcos are looking to cloud games and various forms of video.

SK Telecom thinks it's already come up with a hit  an app called video ringtone V Coloring, which plays a customized video as the call is being connected.

In China, operators are also selling big monthly data plans of up to 300GB.

Their big bet is on 5G messaging, an RCS-based platform they hope will be able to woo users and corporate sponsors away from the social media platforms.

Three new operators in three Asian markets are significant for quite different reasons.

The first is Rakuten, which has already debuted, but its 5G footprint is still quite small.

The Japanese operator is important not just for how it performs against competitors, but also for the test drive of its software-driven network model.

As a new entrant it may struggle to overcome established rivals, but it is arguably the industry's most important experiment right now.

China Broadcast Network (CBN) has broken new ground just by winning a national license from outside the traditional PTT club.

It has a national 700MHz footprint, a network sharing partnership with China Mobile and some strong content, but it's a minnow in a market of whales.

It has barely begun building a network and won't be offering service until the second half of next year  but just the fact of it being in this staid market makes its progress worth following.

Dito Telecom has the task of ending the Philippines' cozy duopoly. On its side is China Telecom  a 40% shareholder  and a populist president who doesn't hide his disdain for the incumbents.

Dito has a challenging rollout timetable, and has already missed a number of key dates, but it says it's ready for primetime in March.

Will it meet its targets, drive prices lower and help narrow the yawning digital divide?

Nonstandalone is the curtain-raiser before the real 5G comes along. Standalone offers 5G the richest and most promising functionality, most notably ultra low latency and network slicing, and some of the most exciting services.

That's because it will light up the enterprise market, operators believe. Standalone 5G will deliver the kind of precision customized services that can create value for business customers.

Most telcos are not yet in a hurry to migrate to standalone. For one thing, supply of suitable devices has not caught up.

Another thing, despite the many partnerships and trials that are underway, it will take some time before industry verticals are ready for new use cases at scale.

When it comes to network readiness, Korean and Chinese operators are leading the charge.

SK Telecom and KT say they have already upgraded to commercial standalone, as do China Telecom and China Unicom. China Mobile hasn't given a timetable but will likely deploy some time next year.

Not exactly 5G, but the geopolitical battles over 5G have sparked intense interest in the next generation.

We are likely to see more activity earlier in the development cycle. The competition between Asia's three tech heavyweights will likely also play a big impact in shaping 6G.

Japan, Korea and China have all set up national committees to drive their 6G efforts and a good deal is starting to happen at industry level.

Japan's communications minister Ryota Takeda has just announced plans for a 'Beyond 5G' consortium to tackle next-gen mobile development. The government will tip in 50 billion yen (US$482 million) next year and is considering establishing a 100 billion yen ($964 million) fund.

The pursuit of 6G is one of the drivers of NTT's reacquisition of DoCoMo which, according to Tokyo research firm, owns more 5G patents than any other operator

South Korea is targeting 2026 for its first trial, with the government setting aside an initial 200 billion won ($181 million). Samsung and LG have set up 6G research centers.

In China, all three operators; the key wireless vendors, Huawei, ZTE and Datang; as well as chip and handset firms and state research institutes have embarked on 6G research.

As ZTE president Xu Ziyang put it: "If 5G will open the door to the Internet of Everything, 6G will realize the intelligent connection of everything. 6G will achieve higher speeds, lower latency, and wider connections than 5G."