5G has delivered a boost to the bottom line for SmarTone and Taiwan Mobile, financial filings reveal. 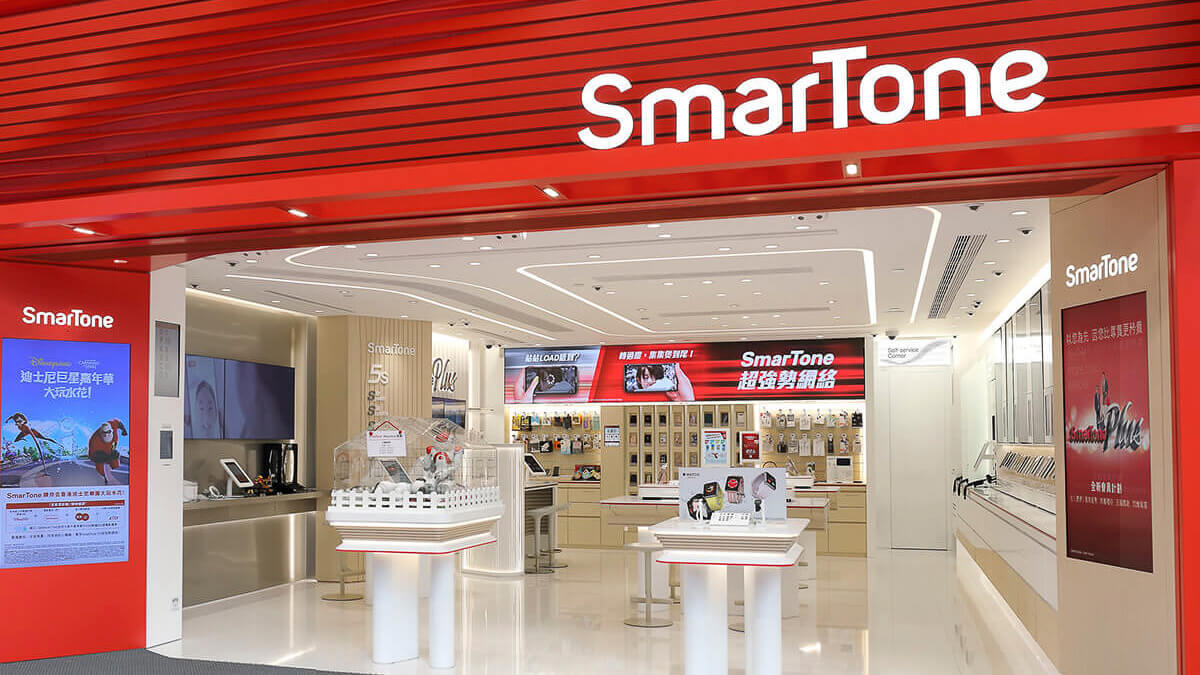 These results follow HKT's filing earlier this month, which revealed a 1.6% bump in second-half ARPU, largely as a result of 5G.

In its interim result earlier this week, SmarTone reported a flat first-half profit of HK$267 million ($34.41 million), aided by aggressive cost containment and growth in 5G mobile and broadband.

Revenue was off 10% at HK$2.17 billion ($27 million), largely the result of the "collapse" in roaming. Non-roaming revenue was flat year-on-year. However, it had slashed operating costs by 17%.

SmarTone appears to be the Hong Kong 5G frontrunner at this stage, with none of its rivals yet reporting any customer numbers.

SmarTone said its 5G home broadband service was starting to ramp up, though it did not disclose details.

Among its new 5G use cases include a safety monitoring system for the Tai Lam Tunnel, one of the city's longest, which uses AI to warn of traffic dangers, and a " Smart Malls service, that includes a robot that will help shoppers find their stores.

Executive Director Allen Fung said Hong Kong was ahead of the US, Europe and Singapore in its 5G rollout.

"With the promising uptake of 5G amongst consumers, we will focus on capturing growth opportunities in the market to open new revenue streams," he said.

But President Jamie Lin said these were "more than offset" by cost savings and the better-than-expected contribution from fast-growing e-commerce unit momo.

"To ensure growth, we will be investing in mobile subscriber acquisition and retention, focusing on longer-term contracts to lock in ARPU and prevent future churn," Lin told analysts.

He said the government's promised 5G subsidies would not have any significant impact until 2022.

Its 5G rollout has already peaked and it expects to halve broadband and mobile capex in 2021. It forecasts telecom revenue to grow 4-6% this year.

"With momo firing on all cylinders and mobile ARPU seeing an uplift from better 5G coverage and more compelling bundles, accelerating top line growth will be our No.1 priority in 2021," the company said.