One of the most popular moves by Europe's debt-burdened telcos in recent years has been to spin off their towers, the hatstands for their mobile network equipment, and rent space on them instead. Iliad did this in 2019, selling control of its French towers to the acquisitive Cellnex, now a European towers behemoth, and trading ownership for tenancy.

The downside, as anyone renting a home will know, is dependency on an unrelated landlord. Iliad tried to counter this by retaining a 30% stake in On Tower France, as the infrastructure business was called. But it now has a potential alternative after striking a deal with Totem this week. If there is a drawback here, it is that Totem is owned by Orange. And Orange, unlike Cellnex, competes against Iliad in France's mobile phone market. In using Totem poles, Iliad is effectively buying from a rival. 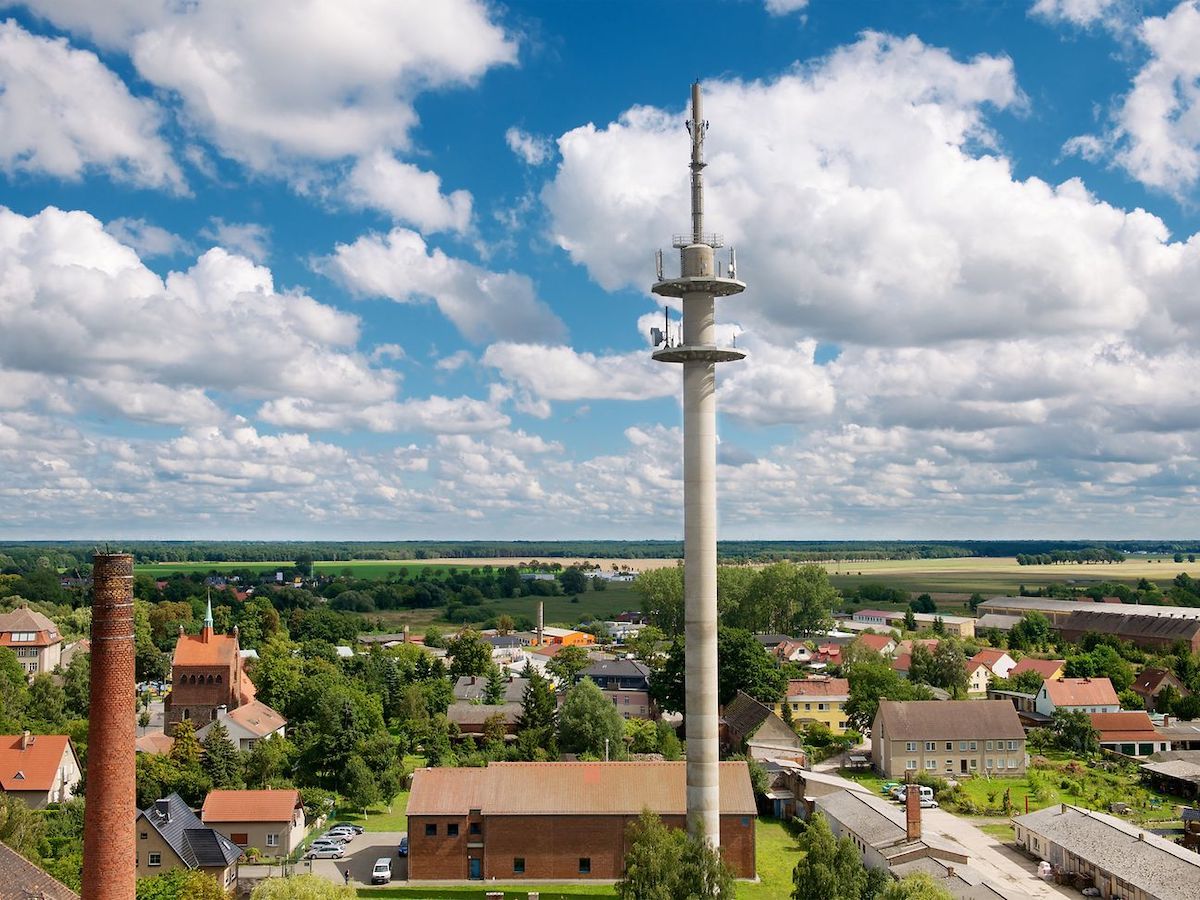 This is hardly a new industry phenomenon. Across La Manche, UK broadband companies still operate as resellers of Openreach, the huge networks business owned by telecom incumbent BT. Yet BT and Openreach are under the strictest government supervision. After a process of "legal separation," Openreach is managed at arm's length from the rest of BT Group. Among other things, it cannot charge its own consumer-facing division less than rivals pay. Even this does not go far enough for some critics, who think Openreach should be entirely separate from BT.

But the towers market remains largely unregulated, despite the recent emergence of "towercos" owned by consumer-facing telcos. Deutsche Telekom (through GD Towers), Orange (Totem) and Vodafone (Vantage Towers), three of Europe's "big four" mobile operator groups (the other being Spain's Telefónica), are all now trying to lease tower space to rivals of their consumer-facing units, which use those same towers. The conflict of interest is as obvious as a giant mast in an empty field.

The argument against introducing specific rules is that no towerco-cum-telco has significant market power of the kind exercised by Openreach in UK broadband. Despite the explosion of interest in building fiber networks, Openreach remains the only fixed-line infrastructure option in many parts of the UK, effectively giving it a monopoly in those areas. In the market for towers, competition is a safeguard against discriminatory pricing  or so the theory goes. And towercos are still subject to ordinary competition law.

All this could explain why Vodafone escaped much criticism when Vantage Towers was recently outed as the supplier responsible for rollout delays at 1&1, a German company building a new mobile network. There was certainly no suggestion Vodafone had deliberately held up Vantage's work to hinder the efforts of a consumer-facing rival, an accusation that used to be leveled at BT in broadband before regulatory intervention. Since the news about 1&1 first broke, Vodafone has also given up majority ownership of Vantage, making the towerco look more neutral and less like a Vodafone subsidiary.

Yet Orange was unwilling to provide a yes-or-no answer when asked if Iliad pays the same price as Orange for the use of Totem towers. "Like all our operator clients, Orange and Free [Iliad's French mobile brand] benefit from market rates (zone criteria, configuration, height, weight, m2, ground surface area etc.)," it said via email. "All operators have long-term hosting contracts with infrastructure managers. This secures the future of our networks."

Another worry is whether competition will remain as vibrant as it is today. Cellnex's acquisition spree appears to have come to an end as its managers fret about excessive leverage in a world of rising inflation and interest rates. But Vodafone sees opportunity for consolidation through Vantage.

"The market is highly fragmented, and there is a real opportunity, I think, to capture and consolidate the market," said Nick Read, Vodafone's CEO, on a call with analysts earlier this month. "And therefore, we really needed to have a private vehicle to be able to do that," he added, alluding to the recent deal with private equity companies GIP and KKR. Previously, he has predicted that Europe will end up with three large players in the tower market.

This sounds like the sort of oligopolistic set-up that telcos complain about in the mobile infrastructure market, where three big companies  Ericsson, Huawei and Nokia  have historically supplied nearly all the products. But oligopolies are everywhere in telecom and tech, from the foundries that make semiconductors to the public clouds that host IT workloads.

The difference is that TSMC, the world's biggest foundry, does nothing but make chips. The presence of Cellnex and American Tower Company as large, "neutral-host" towercos with similarly narrow focus could be enough to keep authorities happy. But an oligopoly of towercos whose clients are also competitors would naturally invite the kind of regulation that affects BT in broadband. And investors tend to flee from regulation. For Europe's telco incumbents turned towercos, this is an awkward space to be in.