Huawei lost almost 20% of its London-based finance team in 2019, as concern over its ties to Beijing escalated, according to the Daily Telegraph.

The paper found the information in annual filings released in August 2020. 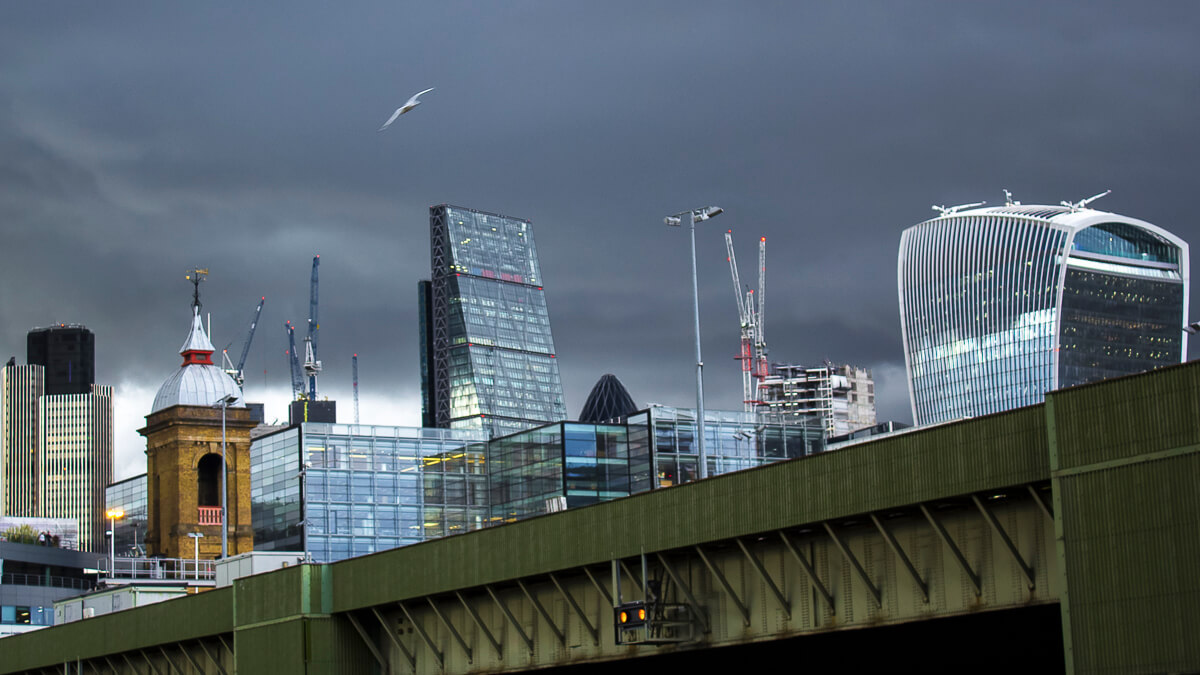 This followed a period of rapid growth within the team, set up in 2013 to look after the telco's international finances. From 70 employees in 2015, by the end of 2017 the group peaked at 196.

Ironically, says the Telegraph, the London office was created to demonstrate the company was aiming for greater transparency, with fewer ties to the Chinese administration.

Downward spiral
In the meantime, however, things have got significantly worse for the device manufacturer.

The UK has said it doesn't want Huawei kit in Britain's 5G networks, with existing equipment to be removed by 2028.

While there's plenty of time for things to change in the UK, other countries have bowed to US pressure and followed suit, like France.

The US has repeatedly said it believes there are grave security concerns when it comes to Huawei equipment  a charge the firm denies.

Earlier in August, the US tightened restrictions on Huawei, stopping companies sharing software with the firm, and making it harder to get hold of microchips.

"Part of Huawei's global finance team is based in London and its work is Huawei-group focused and so unrelated to Huawei's business in the UK," a spokesman for the company told the Telegraph.

"It helps to manage our financial interests in the 170 countries where we operate and the size of the team will fluctuate annually for any number of reasons."