From the invention of the telephone to 5G, Nsight perseveres

Nsight was founded as the Pulaski Merchants and Farmers Telephone Company in 1910, nearly 35 years after Alexander Graham Bell invented the telephone and a full decade before his death. Today, the company still provides telecom services throughout Wisconsin and upper Michigan.

The Riordan family has held a majority interest in Nsight since 1923, with three family members serving as CEO during the past century. Brighid, a fourth-generation Riordan, joined the company in 1999 to oversee its public relations efforts. A month ago she became the newest CEO of Green Bay-based Cellcom, Nsight's mobile network operation. 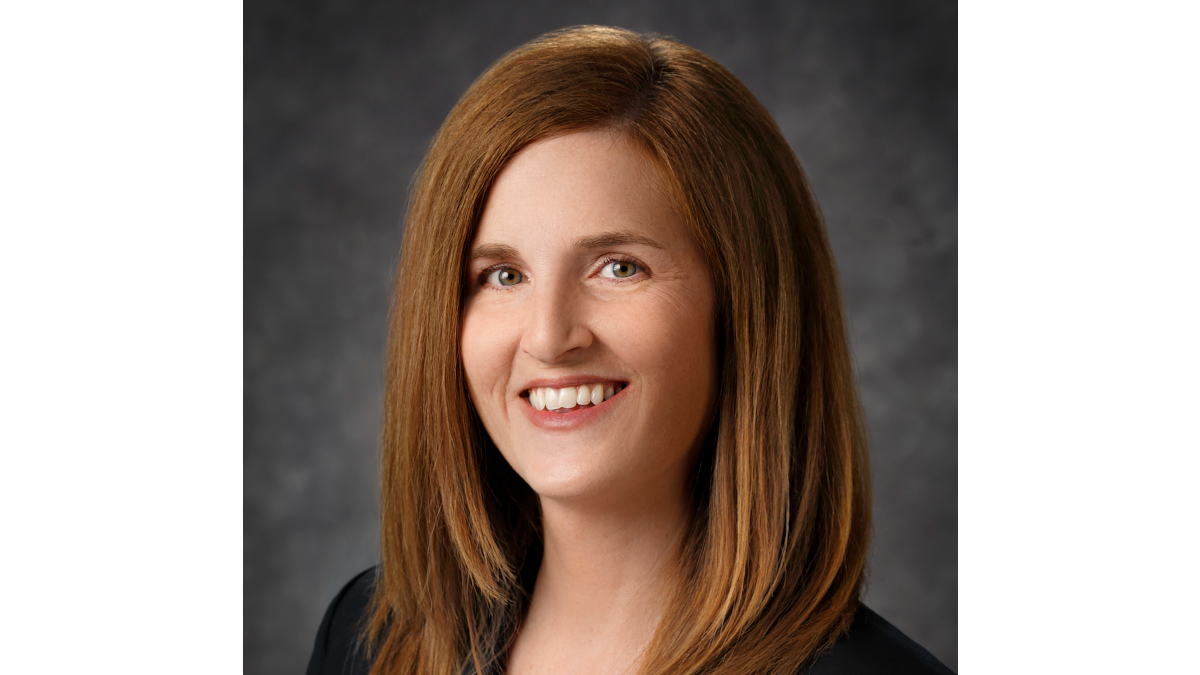 "The demand for mobile data continues to surge, and 5G will improve the user experience on smartphones with enhancements to speed and response times, as well as allowing for more users on the network simultaneously," Riordan said in a statement from the company. "Cellcom is committed to building our network to serve not only cities, but towns and rural communities throughout Wisconsin."

In response to questions from Light Reading, Cellcom officials explained the company's 5G strategy and hinted at where it might go next. The initial rollout covers portions of Green Bay, De Pere, Howard, Suamico, Pulaski, Denmark, Belle Plaine and Antigo in Wisconsin.

"As of today, we have deployed 5G at 45 [cell tower] sites. As we turn up new cell sites, 5G will be supported," the company wrote.

Cellcom is currently using Ericsson's 5G radios and control software, and Cisco's non-standalone packet core. The company is broadcasting a 5G signal across its 600MHz and 850MHz spectrum holdings, partly by using Dynamic Spectrum Sharing (DSS) technology. The company declined to say how much it is spending on the effort.

Cellcom is working with other unnamed operators to support both inbound and outbound 5G roaming, and plans to have that functionality in place sometime later this year. And, according to Telecompetitor, Cellcom may also join Verizon and T-Mobile in the market for fixed wireless Internet offerings.

Cellcom plans to deploy 5G on 19 more sites in three additional counties over the next few months. "Beyond that, we will continue to look at ways to refarm spectrum to allow us to bring 5G to the rural communities we serve," the company said.

The company also said it is looking at locations to deploy the millimeter wave (mmWave) spectrum it spent $1 million to buy in 2019.

Cellcom appears to be implementing a 5G marketing strategy similar to AT&T's, in that it is offering two "flavors" of 5G to customers: 5G and 5G+. Cellcom said the former is about 10% to 15% faster than its 4G network, while the latter will be 10 times faster than 4G.

"5G+ [will be] in more urban areas and in venues that hold large crowds such sport arenas and concert halls, and 5G will be common in rural settings," the company explained, adding that 5G+ will launch sometime in 2022. Thus, it's likely that 5G will run on Cellcom's 600MHz and 850MHz lowband spectrum holdings, while 5G+ will run on its mmWave holdings.

However, those are not the only spectrum bands that Cellcom holds for 5G. The company spent $5.4 million on spectrum licenses during the FCC's C-band auction of midband spectrum last year, and another $4.7 million on licenses between 3.45GHz and 3.55GHz in the FCC's Auction 110 (which Light Reading has dubbed the "Andromeda auction") earlier this year.

"As we wait for the spectrum to be cleared, our RAN architecture team is evaluating how it may be used in the counties we secured it in to provide our customers the best experience," the company said in response to questions about the midband licenses.

Such spectrum has become critically important to big US network operators because of increased capacity and faster speeds. Verizon's 5G speeds essentially doubled after the company launched services in its C-band holdings.

Finally, Cellcom provided insight into its work on open RAN. "We are working on proof of concepts [PoCs], but not yet using open RAN equipment," Cellcom wrote.

"We have worked with several vendors who have not been able to define a use case in a brownfield network," the company added. "If we were deploying a greenfield network, the use case becomes viable. We will continue to learn more about open RAN in our PoCs, but currently do not have any planned deployment."