Netherlands-based United Group is adding yet another business to its steadily expanding group of telecoms, broadband and TV operators in Southeast Europe. It has just agreed to buy Wind Hellas, which competes in Greece's mobile market with Cosmote Greece and Vodafone Greece.

Its aim is to combine Wind with its existing Greek pay-TV provider Nova (previously known as Forthnet) "to create a strong converged operator that will be the number two player in both broadband internet and television services." 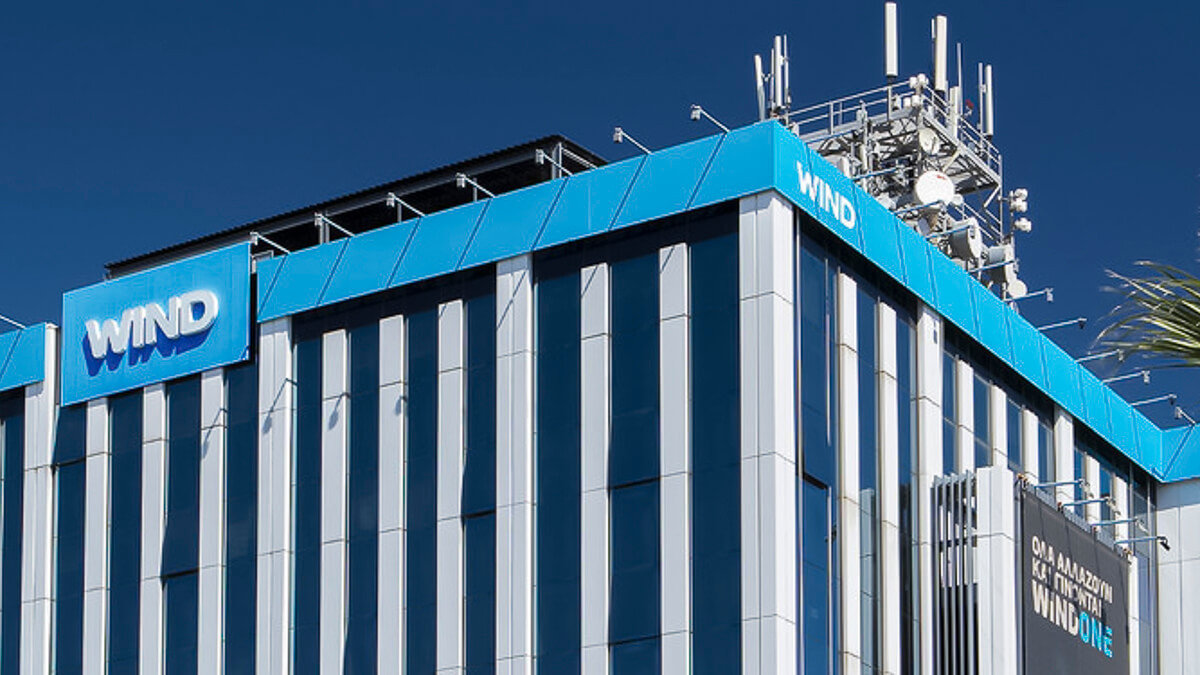 United Group, which is majority owned by global investment firm BC Partners, said the transaction is subject to customary regulatory approvals and is expected to be completed in 2022. Financial details have not been disclosed.

Wind Hellas has a total of 4.2 million users and provides mobile, fixed and TV services, generating annual revenue of more than 500 million (US$588 million).

Nikos Stathopoulos, a partner at BC Partners and chairman of United Group itself, said Greece "is a key market for us and with the acquisition of Wind, we are able to create a leading converged operator and contribute to the development of Greeces telecoms sector."

This latest acquisition in Greece comes hot on the heels of United Group's agreement to buy Croatian operator Optima Telekom, which offers a range of fixed Internet and pay-TV services.

In July, the group signed a sales and purchase agreement to acquire the 17.41% stake held in Optima by Deutsche Telekom-owned Hrvatski Telekom and the 36.90% interest owned by Zagrebacka Banka. United Group already provides telecoms services under the Telemach brand in Croatia.

Indeed, United Group is on a mission to build up a strong presence of converged fixed, mobile and TV operators across its footprint  a strategy not unlike that of Patrick Drahi's Altice Europe and Xavier Niel's Iliad group.

Stathopoulos explained that acquiring and integrating strong local telecom and media businesses onto our platform "is a core part of United Group's European growth strategy."

United Group is active in eight countries across the region and, prior to the two latest acquisitions, has about 11 million users. It operates telecoms services under SBB in Serbia; Telemach in Bosnia and Herzegovina, Croatia, Montenegro, and Slovenia; and Vivacom in Bulgaria. The group said its entry into Croatia, Bulgaria and Greece during 2020 expanded its total market area to about 40 million people.

TV services and content are also a major focus. For example, the Total TV DTH platform is offered by the operators in Serbia, Bosnia and Herzegovina, Montenegro and Slovenia, as well as by Total TV North Macedonia and Total TV International. In addition, TV and media services are provided under the United Media and Nova brands.

Shoppster is an integrated e-commerce and TV shopping platform. In April, United Group set up a new business unit in Greece called UGI Wholesale, which will coordinate telecoms wholesale activities across the group.

Nokia in the 5G frame

It also spent 51.6 million ($61 million) on new frequencies for Telemach Slovenia in Slovenia's 5G auction and 2.3 million ($2.7 million) in Bulgaria's 5G auction, both of which took place in April.

In June, Telemach Slovenia launched 5G in the most frequented parts of the capital Ljubljana.

Nokia announced recently that it is to supply cloud-native core network products to United Group operations in Bulgaria, Croatia and Slovenia to support 3G, 4G and eventually 5G services. The Finnish vendor is also deploying a fiber network and in-home mesh Wi-Fi solution across the eight countries where United Group operates.

In June, Viktoriya Boklag, CEO of United Group, described 2020 as "one of the most transformative years in our history" and said 2021 "looks to be equally important. Positive trends in turnover and EBITDA have continued throughout 2020 and into 2021."

In the first quarter of 2021, Vivacom generated 29% of group revenues, followed by Telemach Slovenia at 14%, Greece's Forthnet also at 14%, SBB Serbia at 13%, and Telemach Hrvatski at 10%. Telemach Bosnia and Herzegovina and Telemach Montenegro each contributed less than 5% of Group revenue.