Eurobites: DT gung-ho on 5G – but is trouble in store? 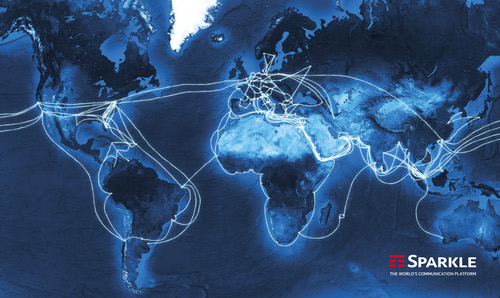