AT&T, Verizon and T-Mobile duke it out at America's biggest retailer

Retailer Walmart is emerging as ground zero for a battle among the nation's biggest wireless network operators. At issue is exactly which one will offer the cheapest and most compelling prepaid services.

"This keeps things interesting at Walmart, which is a top channel for US prepaid sales," wrote analyst Jeff Moore of Wave7 Research, in response to questions about AT&T's latest Walmart offer.

As noted by The Verge and other publications, AT&T recently launched its Unlimited MAX with 5G prepaid plan for $45 per month exclusively at Walmart. The plan offers unlimited data (though speeds are slowed after customers consume 22 GB in a month) alongside 10 GB of hotspot data, 100 GB of cloud storage, HD video streaming support and some international calling options. 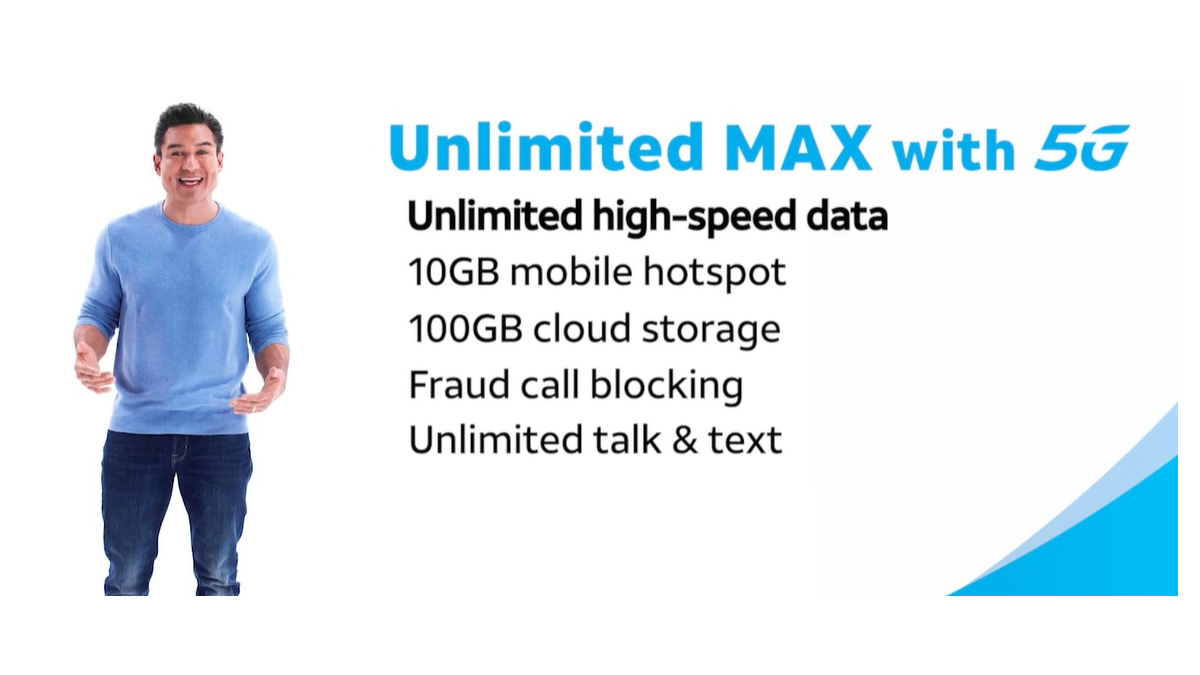 "I had been concerned about a falloff in competition, but this is a price cut from AT&T," Moore explained. "Between that and the recent entry of Metro by T-Mobile at Walmart, competition there is alive and well."

As noted by PCMag, AT&T's new Unlimited Max plan previously cost $50 per month, and so its new offer represents a $5 per month price cut. The prepaid plan also offers more goodies and perks than AT&T's cheapest postpaid unlimited 5G plan, but it is $20 per month cheaper.

AT&T's new offering at Walmart comes just weeks after Verizon closed its $7 billion acquisition of TracFone, a transaction that immediately positioned Verizon to be the biggest prepaid provider in the US. Prepaid service plans typically require customers to pay prior to using services, while postpaid plans typically charge customers after they use services.

Thus, Verizon's purchase of TracFone gives the operator – which previously had remained mostly aloof from the US prepaid market – a strong foothold inside of Walmart.

That appears to have raised concerns among Verizon's competitors. For example, T-Mobile late last year announced it will sell its T-Mobile postpaid brand and its Metro by T-Mobile prepaid brand through 2,300 Walmart locations.

"We want to have the best prepaid propositions in the marketplace we can to complement what was already in place with the owner's economics we have," Verizon CFO Matt Ellis said during his company's recent quarterly conference call, according to a Seeking Alpha transcript of the event. In response to questions on the topic from analysts, Ellis said Verizon will work to eventually shift all of TracFone's customers onto Verizon's network.

The new moves into Walmart by AT&T and T-Mobile likely represent their efforts to avoid the loss of prepaid market share to Verizon.

AT&T ended the fourth quarter of last year with around 19 million prepaid customers, up from the 18.1 million it counted at the end of 2020.