A concerning ARPU trend shows up in South Korea's 5G

Operators around the world, including in the US, often point to South Korea as a leading 5G market. Operators there were among the first to launch widespread 5G services, and they used the midband spectrum that is now widely viewed as critical to broadly available, speedy 5G services.

Early results out of South Korea were encouraging. Customers there snapped up 5G phones and services, generating revenue spikes that other operators around the world eyed with envy. 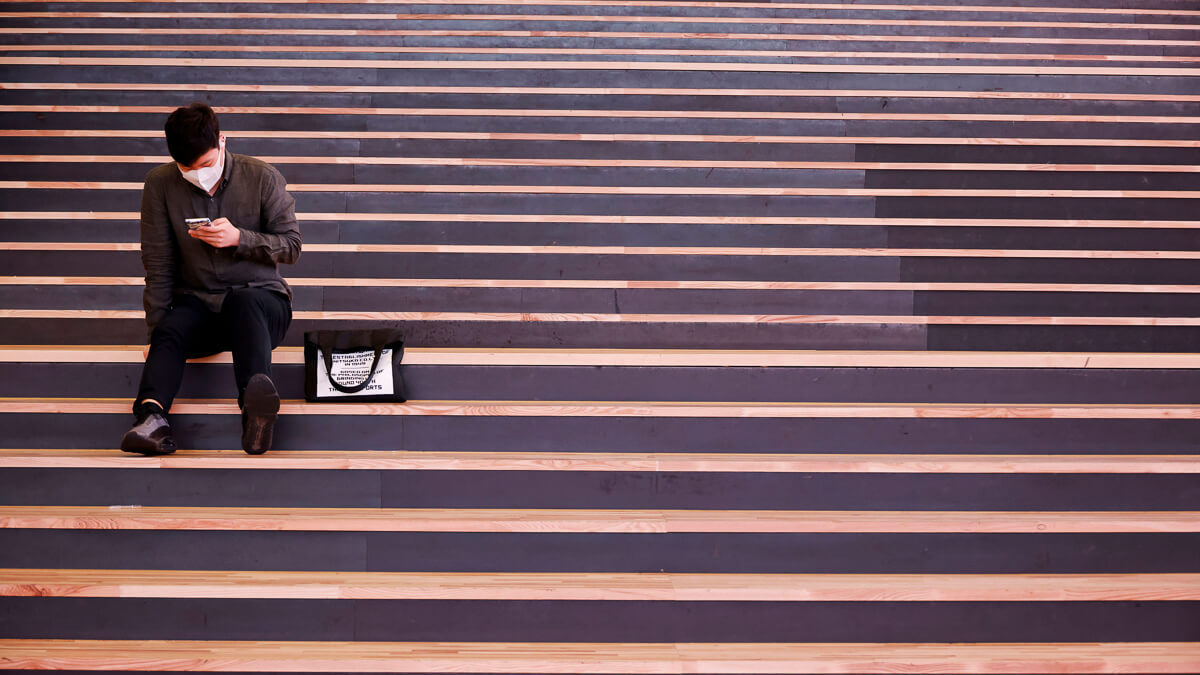 And that's why a new report from research and consulting firm Omdia is raising some concerns. According to the report's findings, average revenues per user (ARPU) are now falling among South Korean 5G providers after enjoying an all-too-brief rise following their launch of the network technology.

"After two years of consistent growth, mobile ARPU is back in decline for KT Corp and LG U+ while maintaining relatively flat for SK Telecom, with 5G subscription growth and revenue growth stalled," wrote Omdia analyst Anshika Gandotra in a recent report. Both Omdia and Light Reading are owned by the same parent company, Informa.

"Additionally, LG U+ reduced the cost of 5G plans. South Korea has shown early signs of 5G market maturation because the top-tier customers have now upgraded to 5G services. Other customers seem more resistant to upgrading at the moment, thereby slowing down 5G growth." 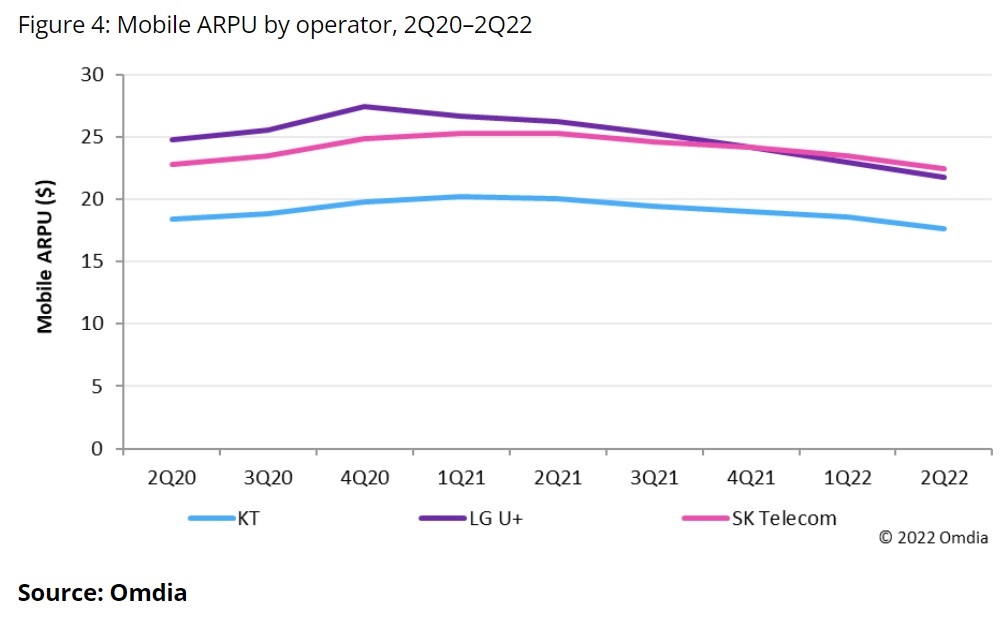 Mobile ARPU is on the decline in South Korea.
(Source: Omdia. Used with permission)

South Korea is often viewed as a bellwether for 5G in part because the country's regulator collects detailed information about the adoption of the technology.

As Gandotra notes, as of August there were 24.53 million 5G subscribers in South Korea, accounting for around 33% of all mobile subscriptions in South Korea.

Perhaps more importantly, 5G networks are now carrying roughly 70% of all mobile data traffic in the country. That's mainly because the average 5G user consumes around 27GB per month, or nearly 3.1x the average 4G user.

The findings undoubtedly cast a shadow across other, international operators hoping for a 5G revenue bump.

In the US, T-Mobile is clearly riding a rising tide pushed by its growing 5G network, but Verizon continues to suffer in 2022.