The 5G-fueled version of Verizon's fixed wireless access (FWA) service is being used as the "primary use case" for about 80% of the company's FWA business service customers, according to Tami Erwin, the EVP and CEO of Verizon Business, who intends to leave the company later this year.

"It's not a secondary backup," Erwin said of 5G-based FWA Thursday at the MoffettNathanson Media and Communications Summit. That's a big shift, she said, given that Verizon has been supplying secondary backup services using 4G-based FWA for about a decade. 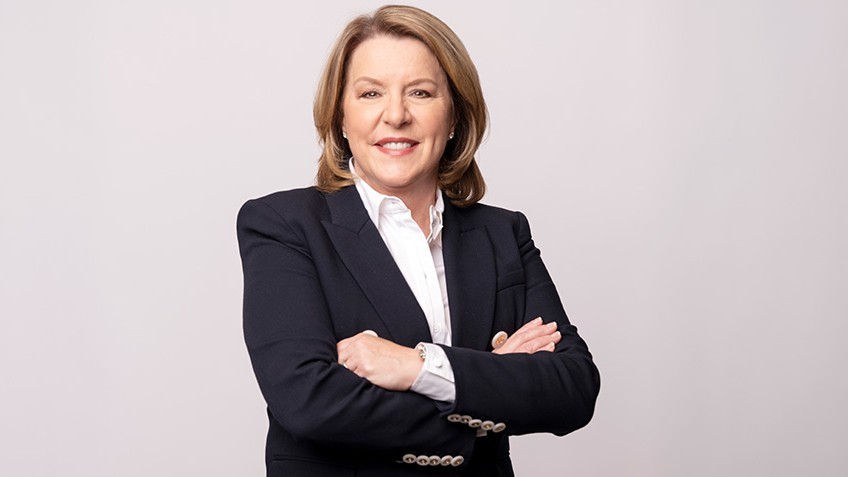 Erwin says there's even more to like about FWA for the enterprise side of the business.

"One of the things that makes the mobility model difficult today is the degree of subsidy that we're providing to the OEMs [original equipment manufacturers]. In the [FWA] model with broadband, you don't have that subsidy," she explained. "I like the ability to expand the relationship I have with customers and start with the mobility relationship and expand it to broadband ... all on the same network."

Verizon has previously set a target for 1 million business customers for fixed wireless. Given the company's aggressive plans for the key C-band spectrum, "we think there's an upside to that number," Erwin said.

She also likes the reach that FWA affords the business services unit. Though Verizon has significant fiber capabilities up and down the eastern seaboard, the combo of 5G and FWA gives the company the ability to compete for commercial broadband share outside that fiber footprint without having to acquire connectivity from other sources, such as cable operators.

"Now I have the ability to compete more directly across the nation as I think about other ways to deliver network-as-service and build up that [services] stack," Erwin explained.

Erwin was also asked to discuss Verizon's recent decision to increase prices for residential and business customers in response to inflationary pressures.

On the B2B side, she said Verizon is passing along an "economic adjustment fee" in the range of 98 cents to $2.20 for a subset of customers. Erwin reasoned that the fee provides the right balance with respect to passing along some portion of the inflation Verizon is facing but without overburdening customers.

"We think it allows us to recover ... a piece of the pressure we're feeling, but also absorb a piece of that pressure on behalf of our customers. We feel good about that balance," she said. "We think it's the right move for the market."

As for her personal plans, Erwin confirmed that she is committed to staying with Verizon through the end of 2022 as the company seeks a successor. What's next for the long-time Verizon exec? Stay tuned.

"I intend to take a really long vacation after the end of the year, and then write Chapter 2," she said.