In the wake of the UK's decision to ban Huawei, the European team at Light Reading has carried out some tongue-in-cheek market segmentation to illustrate the mainstream opinions about a company that dominated this week's national headlines. The British public can be subdivided into the following categories: 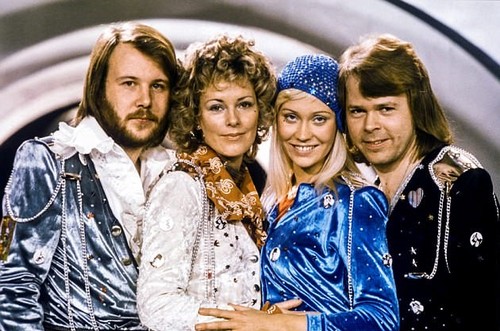 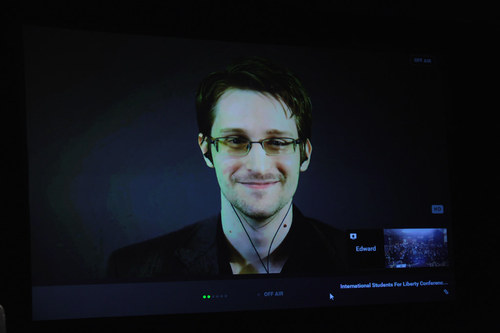 US President Donald Trump has welcomed Britain's decision to block Huawei from its 5G network and says he personally persuaded "many countries" to boycott the Chinese tech giant.