Netflix comes up short in Q1

After seeing explosive subscriber growth during the earlier stages of the pandemic last year, Netflix saw the other side of it in Q1 2021 as sub growth slowed dramatically during a period that also saw Netflix's pipeline of fresh content slow. 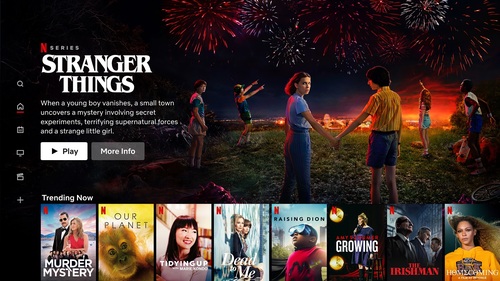 Netflix attributed the subscriber slowdown to a big "pull forward" in 2020 spurred by the pandemic along with a lighter content slate in the first half of this year caused by production delays in all regions. Netflix said it expects a "strong second half" amid the return of new seasons of popular shows along with a slate of new movies. Production is now back in every major market, save for Brazil and India, the company said, noting it will spend over $17 billion on content in 2021.

"We don't believe competitive intensity materially changed in the quarter or was a material factor in the variance as the over-forecast was across all of our regions," Netflix explained in its Q1 2021 investor letter (PDF).