Eurobites: It's a Netflix password free-for-all in Spain – report 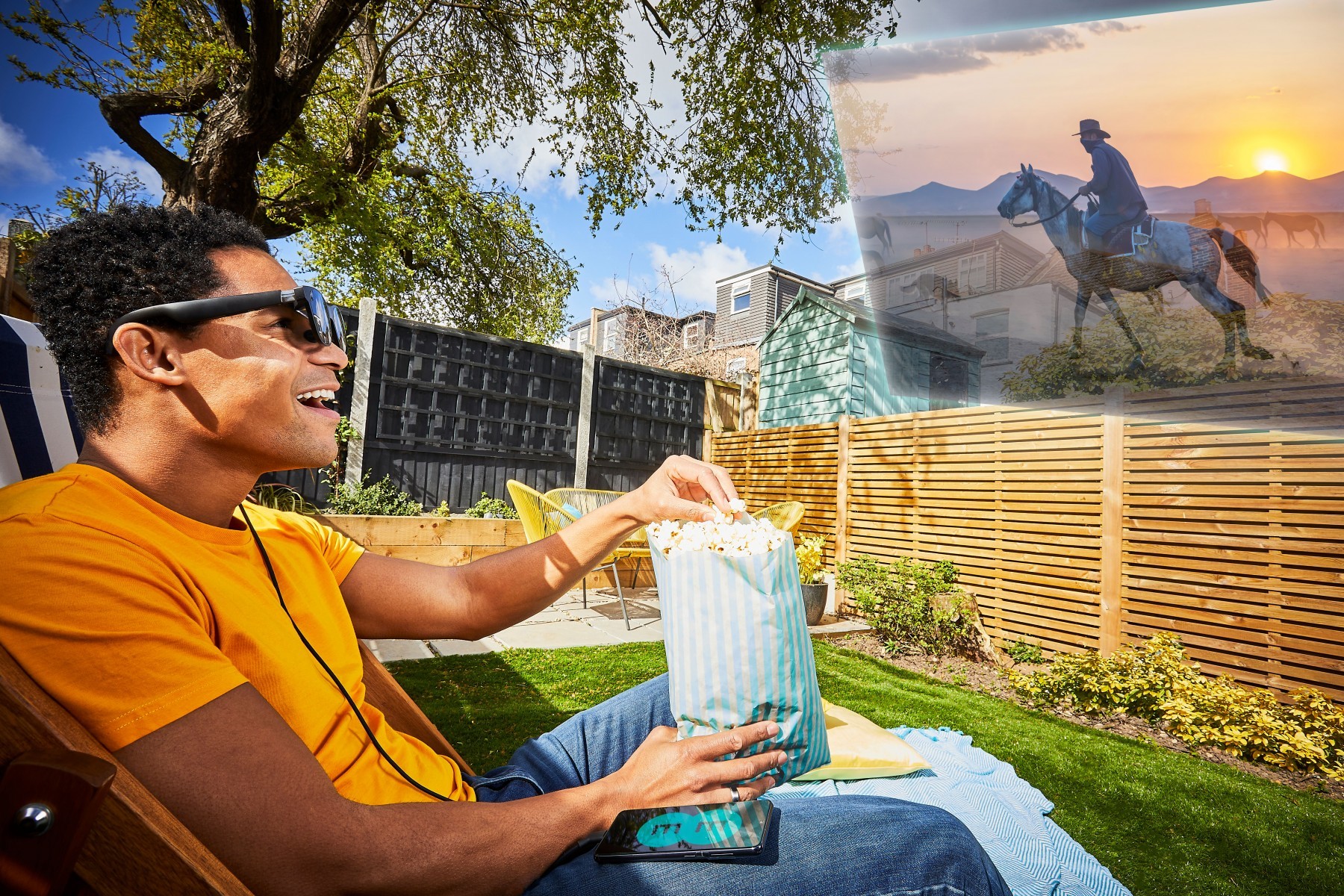 This guy is living the Nreal dream, or at least an artist's impression of it.
(Source: EE)