Qwilt, a company focused on open edge caching systems for cable operators, telcos and other broadband service providers, says its "open" edge caching platform is gaining traction with dozens of small and midsized cable operators that are pursuing a new way to improve streaming performance and to cut down on content transport costs.

The company, one of dozens of vendors, network operators and media/content suppliers supporting the Streaming Video Alliance's Open Caching specifications, says more than 100 cable operators and other members of the National Cable Television Cooperative (NCTC) have signed on to use its platform, which runs on Cisco's edge compute and networking infrastructure. 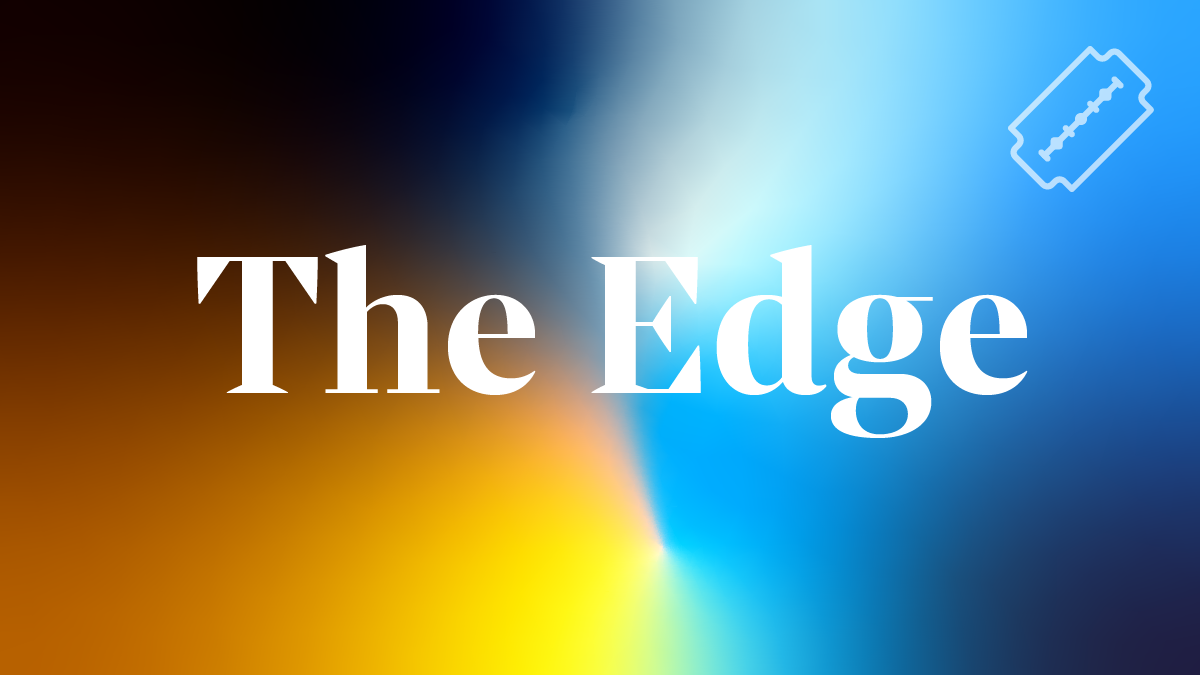 The partnership/streaming infrastructure upgrade program, which is being delivered "as-a-service" to NCTC members, has the potential to support about 34 million households, Qwilt and the coop estimate.

Deployments of Qwilt's software and hardware based on an implementation of the SVA's specs involve edge caches that are installed on operator networks working in conjunction with a centralized backbone from Qwilt that is under development.

Those distributed and centralized components are effectively bound together, with the distributed side taking on most of the heavy lifting.

About 80% to 90% of the content (including both live and on-demand content) is delivered from the edge of the operator's network, explains Jesper Knutsson, chief revenue officer. The company counts Cisco as a top financial backer.

The NCTC is an organization that inks volume tech and programming deals for more than 700 independent US cable and broadband operators.

The partnership with Qwilt enters the picture as more and more operators shift video operations to streaming, including managed, IP-delivered pay-TV services, as well as support for direct-to-consumer services delivered over-the-top via the Internet.

"Together with the NCTC, this is really a consolidated effort to improve streaming quality in these networks, and making sure there is a great experience around more of this live content and the VoD content coming out," Knutsson said.

"More and more content is getting streamed, so it's important that there is a way to deliver that content at a high quality."

NCTC's membership includes a blend of small and mid-sized operators, but the scale of the combined membership makes it look like one of the majors, Knutsson points out.

"It's a segment [of the market] that can be overlooked a bit," he adds.

Knutsson said the centralized backbone for the new platform is being installed today, and, supply chain constraints willing, edge nodes are being deployed to operators and going online.

That's being backed by open APIs (application programming interfaces) for content providers and studios in a way that enables them to deliver content through a unified, "federated" platform.

A new twist on the 'federated' CDN

That approach, Knutsson said, removed a barrier present in older federated CDN models that required individual onboarding and commercial deals that might be different from operator to operator.

"A key benefit for streaming services is they only have to onboard with Qwilt once, and they can get to anyone using open caching," Knutsson said.

"If you're a streaming service, it's not really any different than onboarding a new CDN."

He confirmed that the agreement gives NCTC members access to a unified agreement they can opt in to. Qwilt isn't disclosing the specific financial terms of its NCTC arrangement, but at a high level there's "very limited upfront costs, if any," and the parties share in the proceeds generated via the platform, Knutsson said.

Want to know more about the edge? Check out our dedicated content channel here on Light Reading.

While media giants such as Disney, a Qwilt partner, have gravitated to SVA's Open Caching approach, it's not the only game in town, of course. Netflix, for example, has Open Connect, an internal program that also localizes traffic using edge devices.

Looking ahead, Qwilt is looking to expand its footprint globally.

"We have a good cadence now of three to four operators per month signing on to this, small and large," Knutsson said.

"I think by end of the year this will be a very significant network on a global scale using Open Caching and Qwilt."