A massive Rogers network outage affecting nearly every aspect of daily life for Canadian citizens is not going to make it any easier for the operator to convince Canada's Competition Bureau that its proposed C$26 billion (US$20.6 billion) takeover of Shaw should go ahead.

Earlier last week, talks involving all three parties in the presence of a tribunal judge  as part of a mediation process  had already come to nothing. It seems that Canada's competition watchdog was unmoved by Rogers' suggested remedy of agreeing to sell Freedom Mobile, one of Shaw's cellular businesses, to Montreal-based Quebecor. 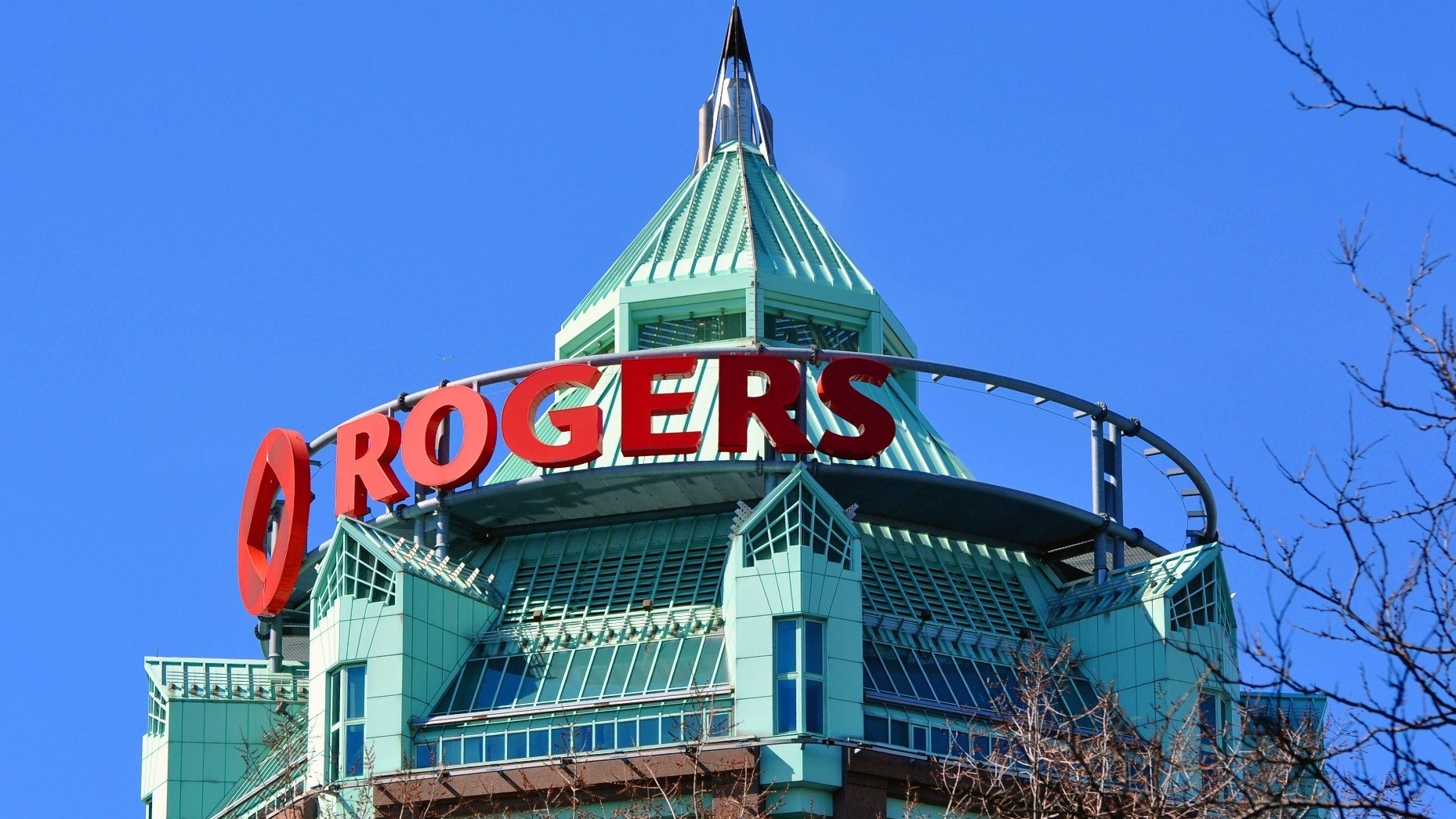 The Competition Bureau is clearly concerned that a Rogers-Shaw combo will be too dominant whatever the remedies proposed. Alarm bells are presumably now ringing even louder after the massive repercussions of the outage last week that affected the ability of citizens to make emergency calls, pay with debit cards, attend concerts, travel and more.

Network outages began affecting Rogers' fixed and mobile networks from early Friday morning. A hurriedly posted message by Rogers President and CEO Tony Staffieri assured customers that services were gradually being restored throughout the day. By Saturday, Staffieri said services had been restored, and networks and systems "are close to fully operational."

The CEO also provided an update on what the operator believed had caused the network to fall over.

"We now believe we've narrowed the cause to a network system failure following a maintenance update in our core network, which caused some of our routers to malfunction early Friday morning," he said. "We disconnected the specific equipment and redirected traffic, which allowed our network and services to come back online over time as we managed traffic volumes returning to normal levels."

In the meantime, the operator is working with network partners "to dig deep into the root cause and identify steps to increase redundancy in our networks and systems."

Ericsson, one of those partners, told Light Reading that it is "aware of the Rogers' network issues."

"We have been in regular communication while they work to restore full service. We will continue to provide whatever assistance we can, as needed," a spokesperson for the Swedish vendor said.

Staffieri also committed to making ongoing investments to strengthen the technology systems as well as "increase network stability for our customers, and enhance our testing."

Considerable damage has been done, however. According to Reuters, New Democratic Party leader Jagmeet Singh has already launched a petition to halt Rogers' merger plans and "break up these monopolies." Numerous tweets have also called out the dangers of a telecom industry being dominated by a few major players. As pointed out by Reuters, Rogers, BCE and Telus control 90% of the market share in Canada.

Canadian Industry Minister François-Philippe Champagne tweeted that he was in communication with CEOs from Rogers, Bell and Telus to find a solution. He noted that this "unacceptable situation is why quality, diversity & reliability are key to our telecom network."

Others see the merger and the outage as two separate issues. Vass Bednar, executive director of the public policy program in McMaster University, told Reuters: "I don't think this issue will impact the merger because I am not sure how the Competition Bureau can account for risk of bigger outage."

In terms of the proposed merger, it's not clear what will happen next. Both Rogers and Shaw have generally appeared keen on plugging away at trying to convince Canada's authorities to waive the merger through, although there is a July 31 deadline to close the deal. Moreover, Rogers has to pay Shaw a breakup fee of C$1.5 billion ($1.2 billion) if the merger falls through.