Swisscom has come under the glare of Weko, Switzerland's Competition Commission, which will formally investigate the telecoms company for abusing its market position as a broadband provider.

Echoing earlier woes Swisscom has had with the competition body, the investigation will explore if Swisscom is charging rival companies excessively high prices to use its network infrastructure, which, those rivals say, prevent them from being able to submit competitive bids to connect company sites to the broadband network. 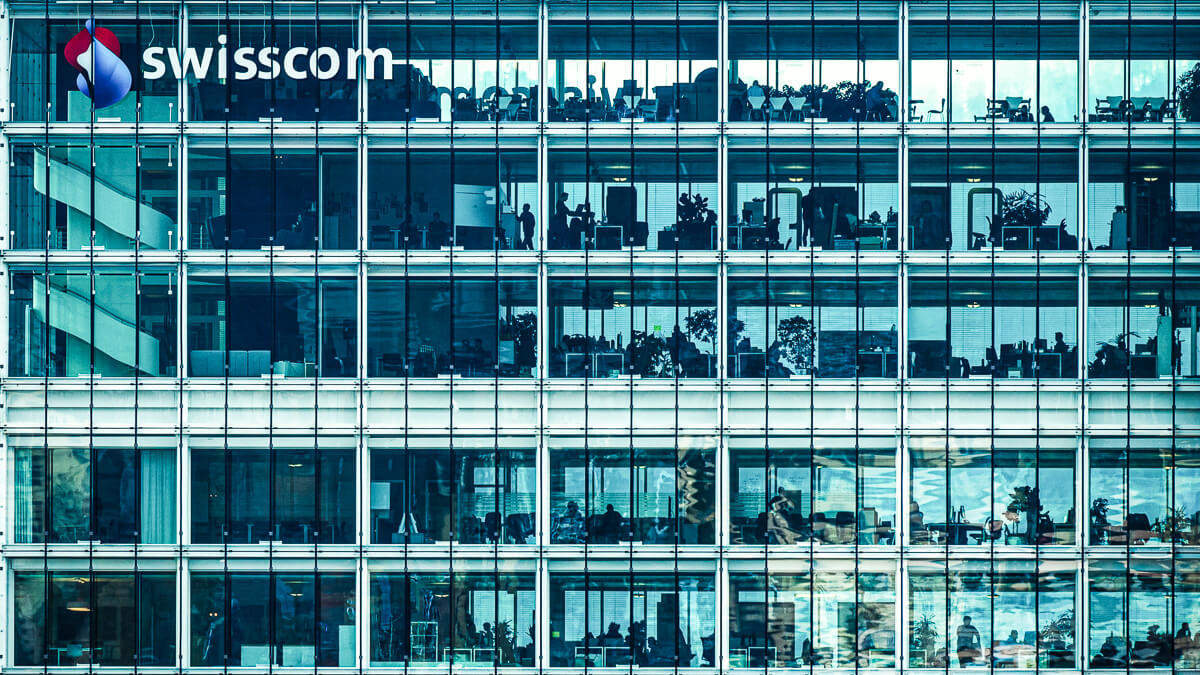 Swisscom had to pay a 186 million Swiss franc ($204 million) fine in 2016, after the Competition Commission found it had abused its dominant broadband market position to make it impossible for competitors to operate profitably.

The telco appealed the decision to Switzerland's Federal Supreme Court, but lost in December 2019.

Swiss Internet provider Init7 complained on August 18 to the competition authority about its access to Swisscom's fiber.

Another rival, Sunrise, filed a claim in the Bern Commercial Court against Swisscom, asking for damages of CHF350 million ($385 million) plus interest for historic abuses of its dominant market position.

Swisscom said the accusations were unfounded.

The company owns more than half of the country's broadband and mobile subscription market, says investment research firm Jefferies.

Like the flag, owning the broadband fiber is a big plus

The Competition Commission also waded into telecommunications recently when it investigated Sunrise's acquisition of UPC and its cable network infrastructure.

The deal made Sunrise Switzerland's second-largest telecommunications provider, after Swisscom.

The commission decided in September 2019 to permit the merger, saying the deal did not create or strengthen a dominant market position.

It had rejected an earlier merger attempt between Sunrise and Orange in 2010.

Swisscom finds itself in an increasingly competitive domestic market, and said in its first-half earnings results at the moment it relies largely on its Italian subsidiary Fastweb to remain profitable.

Switzerland's government owns a 51% share in the telecommunications company, after a partial privatization in 1997.

The Telecommunications Enterprise Act limits other investors to 49.9% of the share capital.

Liberty Global, a US group based in Denver, Colorado, agreed on August 12 its Swiss subsidiary UPC Switzerland would buy Sunrise for $7.4 billion, creating a stronger challenger to Swisscom.

Following the tie-up in Britain between Liberty's Virgin Media cable business and Telefónica's O2, it is part of a recent string of deals consolidating broadband and mobile assets.

The Competition Commission consists of 12 members, and a secretariat of 68 employees.

Investigations are undertaken by the secretariat staff, then approved by the commissioners, who are appointed by the Federal Council.

Swisscom descends from the Swiss telegraph network, first set up in 1852.

In 1920 it was combined with the country's postal service and telephone network to make Switzerland's Postal Telegraph and Telephone, or PTT.

Swisscom adopted its current name after the 1997 public offering.