Twitter emerged as another potential buyer of the short-form video social media platform TikTok, just a week after Microsoft confirmed it is continuing talks to buy and manage the app in the US, as well as Canada, Australia and New Zealand.

However, doubts have already been raised about Twitter's ability to finance such a deal and outbid Microsoft, sources told Reuters.

Twitter has a market capitalization of close to $30 billion, which is said to be almost as much as the valuation of TikTok's assets to be divested. 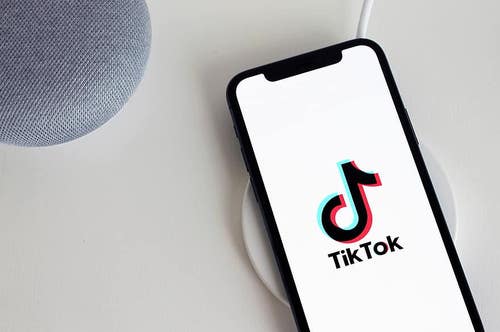 Chinese app TikTok has become the latest target for the Trump administration.

It seems that Microsoft and possibly now Twitter are racing to secure a deal in the 45 days that President Donald Trump has given TikTok parent ByteDance to agree to a sale.

Trump has now unveiled bans on US transactions with ByteDance and WeChat, which is owned by Tencent, due to security concerns over data handling, escalating tensions between the US and China.

According to Reuters, Trump said he would support Microsoft's efforts to buy TikTok's US operations if the US government got a "substantial portion" of the proceeds. He nevertheless said he will ban the app on September 15.

TikTok, meanwhile, is not taking the US ban lying down. The company issued a statement saying it was "shocked" by the executive order and indicated that it is planning to take legal action.

"We will pursue all remedies available to us in order to ensure that the rule of law is not discarded and that our company and our users are treated fairly  if not by the Administration, then by the US courts," TikTok said.

The company said it has sought to engage with the US government "for nearly a year," and that it has "even expressed our willingness to pursue a full sale of the US business to an American company."