Titans told to toe the line in China's tech crackdown

Meituan, ByteDance, JD.com, and nine other Chinese tech giants have all promised Beijing they will behave.

The alphabet of China's tech crackdown, we now know, goes past Alibaba. It now goes on to Baidu, ByteDance, and on down to Weibo. 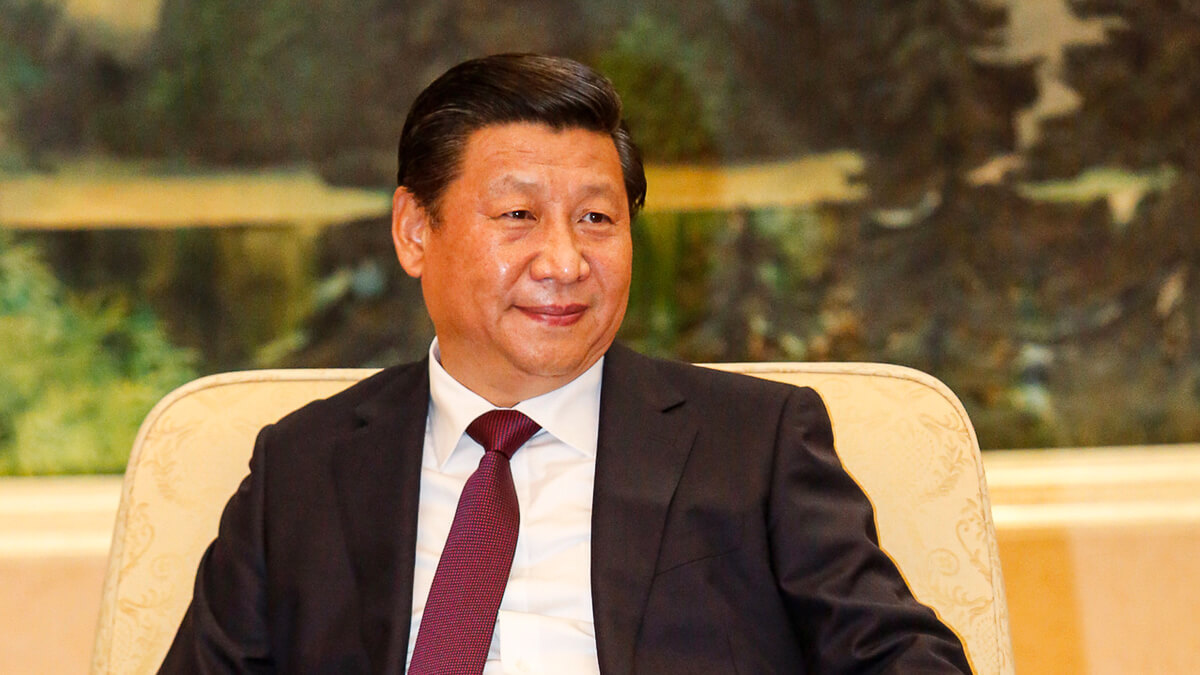 But then on Tuesday market watchdog, the State Administration for Market Regulation (SAMR), issued a stern edict too to 34 other Internet companies.

This group, which also includes the video service Kuaishou and the e-commerce platforms Pinduoduo, were all instructed to "heed Alibaba's example."

They were told to improve what the watchdog called their anti-competitive practices and abuses of their market positions – and do all this within the next month.

This fine, though the largest the agency had ever handed out, was less than many observers expected. There was a general feeling Ma's company had dodged one.

"The base line of policies cannot be crossed, the red line of laws cannot be touched," explained the SAMR.

Alibaba's chief sin, said the regulators, was in bullying retailers into offering their goods exclusively on Alibaba's digital shelves. (Instead of, for instance, having dealings too with its rivals Pinduoduo and JD.com.)

The watchdog had also summoned JD.com, the search engine Baidu, and owner ByteDance to a dressing down.

All 34 companies will have to undergo inspections over the next month, and make a pledge – as nine already have done – to obey society's rules and laws.

Food delivery company Meituan says it will accept greater regulatory oversight, and will "consciously maintain market order" and "won't force merchants to 'pick one of two' through unreasonable means."

ByteDance, owner of Tiktok and Douyin, went one further and issued a 13-point pledge promising to strengthen its compliance with the government's rules, and avoid abusing its power in the market.

Beijing's crackdown parallels others made against technology giants which have already begun to hit their stride in Washington, London and Brussels.

Each of these cities has warned tech companies they face investigations and fines for abusing their market dominance, by using acquisitions and access to their platform to squeeze out smaller rivals.

The crackdown all began when Jack Ma, whose $35 billion IPO for Ant was imminent, made a crack about "pawn shop" lenders and the "old men" of the banking community, who didn't understand the Internet.

This sounds reasonably tame by the standards of Elon Musk's tweets, but China was not impressed.

For one, some of these banks are state-owned. And China's government often has a sense of humor failure about criticism of itself.

China's tech tycoons haven't quite been themselves lately, drolly noted the Economist recently. Jack Ma hasn't been sighted for months (except in one video where he discusses China's education system).

Another, the country's richest citizen, Pony Ma, has in parliament called for stricter regulation of Tencent. (Note: he is literally Tencent's founder and CEO.)

Ant Group's Simon Hu stepped down as its CEO just days after. China's government has made Ant recast itself as a financial holding company, quite the opposite of its quite successful asset-light model for pairing borrowers up with lenders.

Further adventures of the Ant-crushing dragon

Simon Hu's departure was soon followed by that of Colin Huang, who stepped down as chairman of Pinduoduo moments after his online grocer overtook Alibaba as China's biggest e-shopping platform by numbers of shoppers.

Still, in not dishing out fines now and giving these platforms a month to change their practices, it all could have been worse.

This crackdown also has a distinctively Chinese flavor.

Tech titans like Jack Ma and Pony Ma have amassed glittering wealth in a country that is in theory Communist.

Beyond cutting the country's tycoons down to size, China's government now has eyes on tech companies' big pools of data.

China's super-apps, like Tencent's WeChat, have a rich picture of their users that Google and Facebook could only dream of. WeChat does everything from chat to posts to payments.

Credit scoring is one area where the central bank never quite managed to succeed in forging a centralized system. But state-controlled entities have taken stakes in two brand new personal credit companies.

So like elsewhere, China's government is making an antitrust crackdown on Big Tech, too.

Just now with a big side order of don't-get-too-big-for-your-britches and please-share-along-your data.