Regulators are coming for the digital giants.

Authorities from Brussels to Canberra are creating rules to tame the behemoths that dominate the (non-Chinese) web. 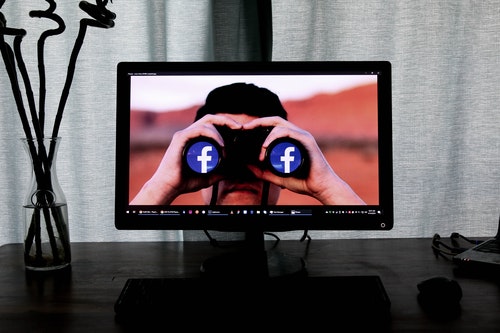 Amazon, Facebook, Google, Apple and Netflix have grown to enormous size and dominance without almost any kind of regulatory headwinds.

Contrast that with the license conditions and regulatory oversight imposed on telcos.

Until recently politicians and officials had a benign view about the tech sector, believing it would take care of itself.

The rise of Huawei has disabused them of that notion.

New rules are inevitable, and even Zuckerberg himself has called for tighter content regulation.

But for now the target is not content but economic fairness.

In response to public anger over the tech giants' high profits and low taxes, the UK, France and several other countries have enacted digital services taxes.

They've delayed introducing the taxes until the end of the year, pending discussions over a single pan-European tax. But that increasingly looks like a non-starter thanks to a fierce US backlash.

Which brings into focus the plan of the Australian competition regulator, ACCC, to compel Facebook and Google to pay for news content they earn revenue from.

It has the benefit of tackling one specific problem, without adding extra costs.

The underlying concept isn't a whole lot different from a telecom regulator mediating an interconnection agreement.

The draft bargaining code, as it is called, aims to encourage the news and Internet companies to reach agreement on a revenue split. If they can't, the regulator would step in and set a fee for them.

It's fair to say that the draft code, issued on July 31, hasn't been warmly received.

Google claims to support the idea but says the process will encourage news firms "to make unreasonable and exorbitant" demands.

Facebook warns it will block users and news outlets from sharing news via its platforms if the code is enacted.

But the ACCC approach, though relatively simple, also has a downside: It doesn't correspond to the way the online ad market works.

As Damien Spry, a lecturer from the University of South Australia, argues, "accurately attributing value to this content is anything but straightforward."

He suggests regulating "the complex network of companies," dominated by Google and Facebook, that make up the programmatic advertising sector.

"Reform in this space may help address the advertising revenue and market power problems the code seeks to resolve," he writes.