Elon Musk's SpaceX has asked the Indian government to approve satellite broadband technologies, according to the latest filing submitted with the Telecom Regulatory Authority of India (TRAI), as part of a consultation on how to improve broadband penetration in the country.

SpaceX points out that while existing telecommunications networks have "performed well" to meet Internet needs, rural and remote areas continue to be "on the wrong side of the digital divide."

This problem can be addressed with next-generation satellites, which "can reach all corners of the country with high-speed, affordable service." 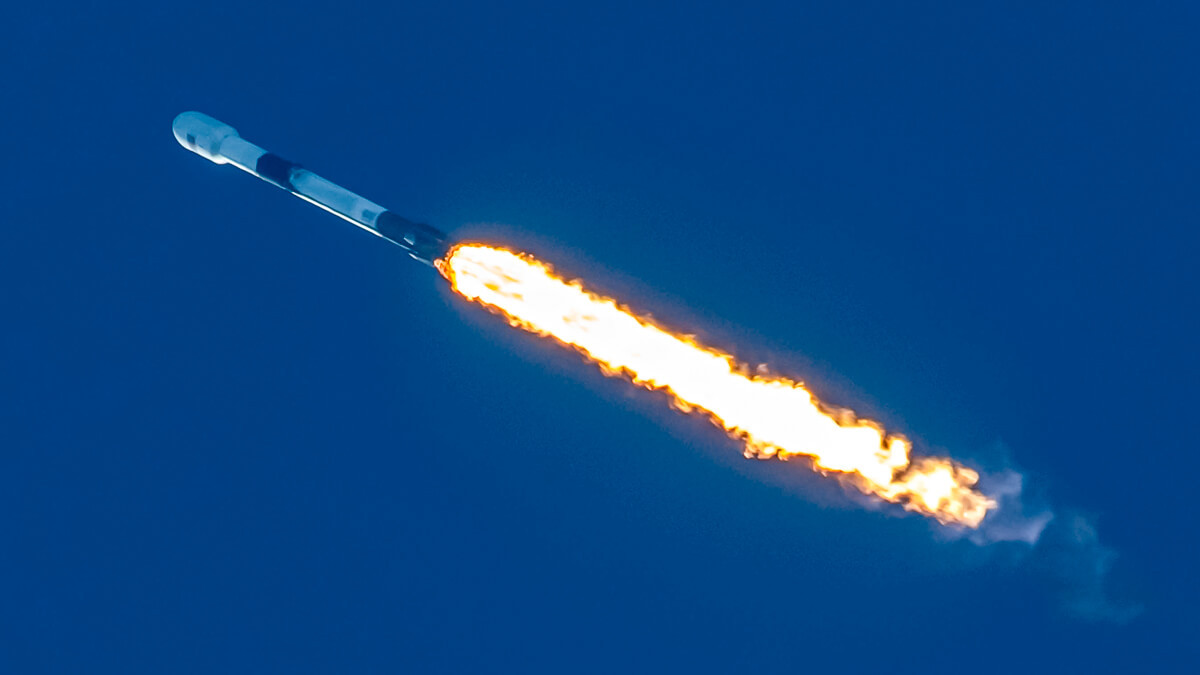 The company also outlined the need for technology-agnostic broadband definitions and spectrum allotment so Starlink can kick-start operations in the country.

It further pointed out that a lack of support for high-speed satellite Internet technologies plays a role in the high cost of fixed broadband in the country.

The company also argued in favor of blanket licensing to "advance their [regulator's] goals for broadband access and administrative efficiency," adding that several countries, including Australia, Canada, Germany, Greece, New Zealand and the UK, have already adopted it.

SpaceX said in the filings that the Indian government should allot Ka-band frequency to satellite service operators. Typically, Ka-band is used to connect ground stations to satellite systems.

However, the telcos want this spectrum, which can be used for 5G network backhaul, to be auctioned.

Look to the stars

Starlink has a constellation of around 4,400 non-geostationary orbit (NGSO) satellites, designed to offer Internet access. The company recently started a limited beta high-speed Internet service in the US. It eventually plans to have more than 40,000 low-orbit satellites.

"For India, SpaceX is on track with constellation deployments for continuous Starlink coverage throughout India by the end of 2021 with corresponding service capability, regulatory approvals permitting," says the filing.

Musk had recently tweeted that the company was planning to launch in India in the coming year. This led Indian operators, through industry body the Cellular Operators Association of India (COAI), to write to the Department of Space to block any backdoor entry of satellite communications operators.

The letter said that non-government private entities (NGPE), recently allowed by the administration to set up space systems to provide communication services, must be subjected to a similar licensing regime as CSPs to ensure a level playing field.

These NGPEs must acquire spectrum through auctions like other service providers, says the letter sent by the COAI.

Recently, the Indian Space Research Organization (ISRO) had come up with a draft space communications policy to replace the existing Satellite Communications Policy. This recommends that the NGPEs should get spectrum by making a nominal payment.

India recently opened up its space sector for private satellite firms and service providers. Bharti Global, the parent company of Bharti Airtel, has recently purchased a 45% stake in OneWeb, the low-earth orbit (LEO) satellite operator in the UK.