Financial reporting season can sometimes feel like being in a special type of hospital casualty ward these days, where telcos  battered and bruised by the pandemic  either arrive on a gurney or come hobbling through the swing doors on crutches.

They typically put a brave face on their predicament, muttering the financial equivalents of "it's only a scratch"  there's been a bit of an uptick quarter-on-quarter, for example, or ICT growth is helping to offset declines in roaming revenue  but some are clearly in serious pain.

Financially muscle-bound Ooredoo Group is among the new admissions today, showing typical pandemic symptoms as well as a forex-related injury. 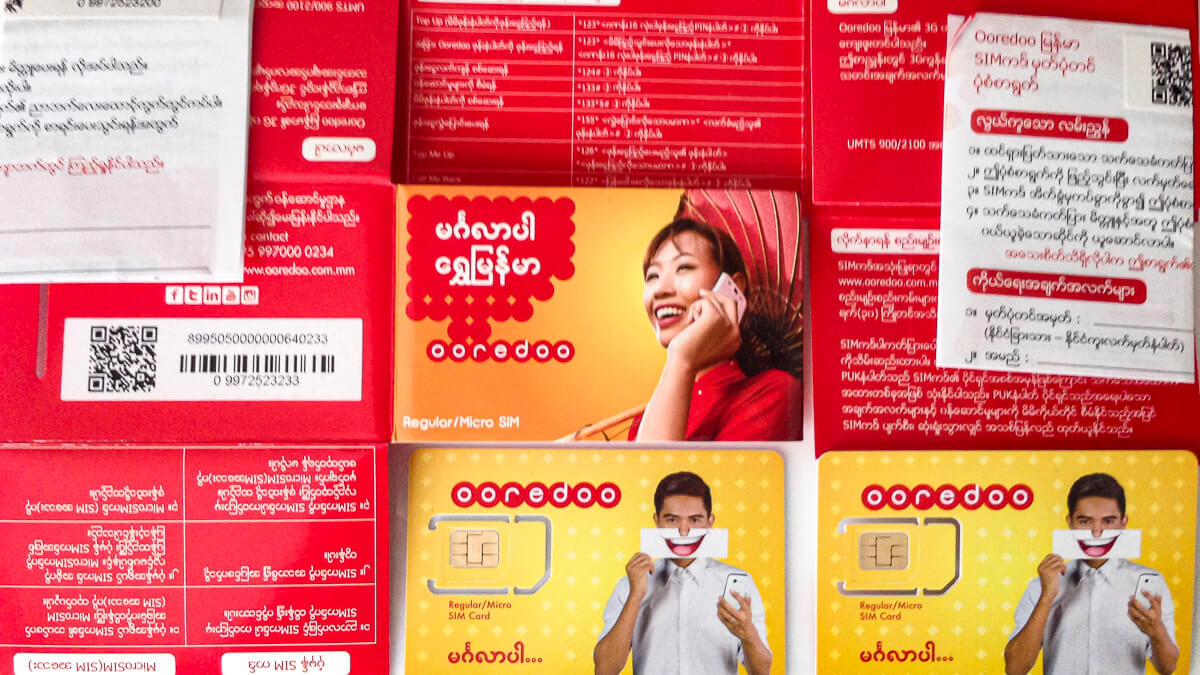 Market deviations: Myanmar was one of the brighter spots in a mixed bag of results for Ooredoo.
(Source: Wayan Vota on Flickr CC2.0)

Show me the charts

Consolidated Q4 revenue from the ten markets in which the Qatar-based Group has a presence  stretching across the Middle East, North Africa and Asia  dropped 6%, year-on-year, to QAR7.45 billion (US$2.05 billion).

Reduction in handset sales and roaming business, as well as "macroeconomic weakness in some of our markets," helped explain the dip in performance, although the fall would have been steeper were it not for some top line growth in Indonesia, Myanmar and Palestine.

EBITDA fell 9% over the same period, to QAR2.88 billion ($0.79 billion), giving an EBITDA margin of 39%. For Ooredoo's full-year 2020 the EBITDA margin was 42%, indicating Q4 was a particularly bruising period on this metric.

Thumbing down the Q4 clipboard also reveals a severe hemorrhaging in net profits attributed to Ooredoo shareholders. So much so that it amounted to a loss of QR342 million ($93.9 million) compared with a net profit of QAR460 million ($126.4 million) in Q4 2019.

The loss was not entirely pandemic-related, however. Ooredoo explained that the drop was "mainly due to the devaluation of the Iraqi dinar and a one off impairment from an investment."

As if to try and underline the point, the company's board recommended the distribution of a cash dividend of QAR 0.25 ($0.07) per share.