Nvidia revenue +50%, but FTC throws shade at its Arm buy

On the bright side, no end is in sight for Nvidia's fortunes as a chipmaker for gaming and data centers. However, its planned acquisition of UK chip designer Arm each day becomes an even rockier road. Back to the good news though. 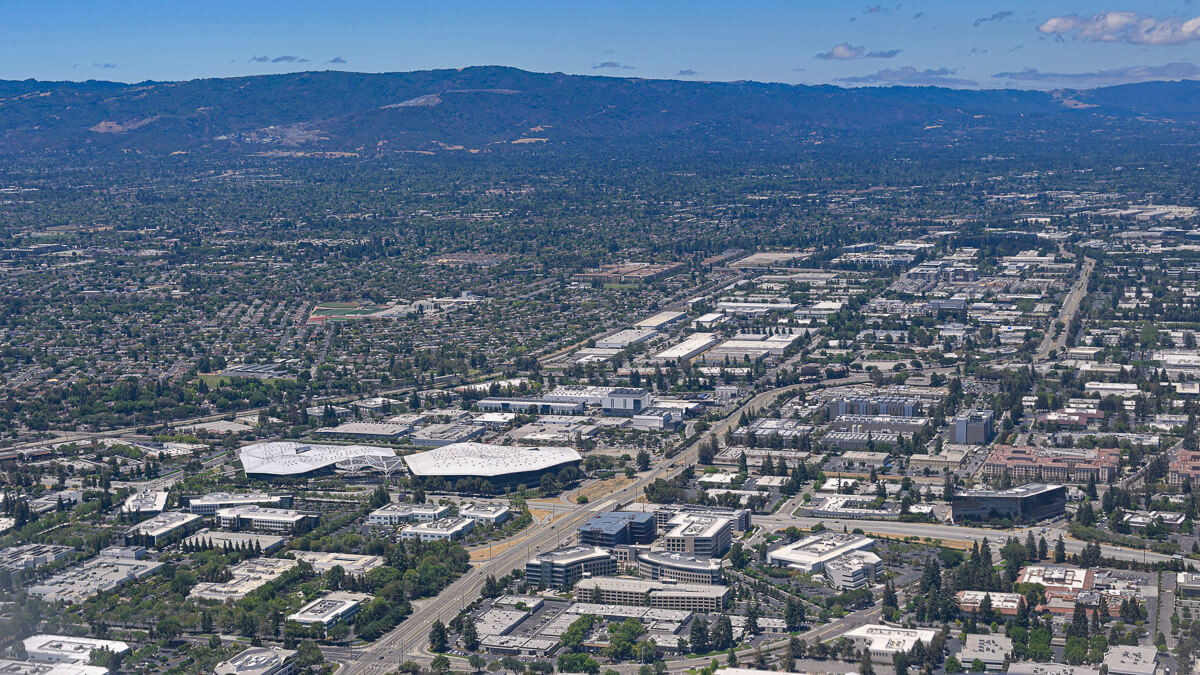 Jansen Huang's company soared $270 million past analysts' expectations to hit third-quarter revenues of $7.1 billion, up a fat 50% from a year ago. It thinks this number will reach $7.4 billion in the fourth quarter. Nvidia has its own metaverse platform, called Omniverse, which Huang calls "one of our largest graphics opportunities yet."

Its Ampere architecture, introduced last year, has now reached all Nvidia's product lines. And its brand new flagship RTX 4090 GPU (which will do battle with AMD's new Radeon RX 7900 XT) may be almost three times faster than its RTX 3090  though would also require a 1200W power supply, according to early buzz.

And for the most part, Nvidia seems to be weathering the semiconductor shortage rather well. Partly this is because it's been willing to shell out big-time in advance to its suppliers.

In the last quarter, Nvidia made advance payments of $1.64 billion to suppliers, as part of several new long-term supply agreements. Another $1.79 billion of these payments are lined up for the future.

About that, though, 2022 will prove broadly like 2021, with GPU demand continuing to far exceed supply, believes Huang. In this he joins Intel's CEO Pat Gelsinger, plus IBM, TSMC, and Toshiba, in predicting the semiconductor carnage will last until 2023. Only AMD's CEO Lisa Su permits herself a touch more optimism  and she thinks the chip shortage will continue until later in 2022.

Sales of gaming products rose 42% from last year up to $3.2 billion, with data center products sales up 55%, to $2.9 billion. There's a lot more room to grow too, thinks Huang.

"Every single server will be GPU-accelerated someday. Today, that percentage is less than 10%," he says. One sort of chip the market doesn't necessarily seem to be crying out for, though, is specialized GPUs for cryptocurrency mining. Sales of Nvidia's 'shovel' for crypto miners declined 60% in the three months ending in October, to $105 million, from the quarter that ended in August.

Meanwhile, US regulators coughed up their own potential reservations about Nvidia's proposed $40 billion purchase of Arm, and added a third hurdle to high ones the deal already needed to clear in London and Brussels (and maybe even Beijing too).

The Federal Trade Commission "expressed concerns" about the acquisition, the company said in its earnings release. But Nvidia was in discussion about "remedies to address those concerns," it said.

On these remedies, though, other regulators seem somewhat immune to Nvidia's charms.

Nvidia had offered the European Commission and UK's Competition and Markets Authority a pledge not to stop serving any of Arm's current customers, or reduce the products on offer to them.

However, the CMA has warned it takes a dim view of "behavioral" remedies like this.

And UK Digital and Culture Secretary Nadine Dorries ordered a 24-week "phase 2" probe on Tuesday, in which the CMA will further investigate antitrust concerns and national security issues raised by the deal.

Critics have argued the merger could restrict access to Arm's chip designs, and lead to higher prices and less choice in an already stretched semiconductor sector.

In Brussels, the European Commission launched another close investigation into the purchase in October. Arm's IP is "an important input in products competing with those of Nvidia," said executive vice president Margrethe Vestager.

And "our analysis shows that the acquisition of Arm by Nvidia could lead to restricted or degraded access to arm's IP," with "distortive effects in many markets where semiconductors are used," she went on.

Nvidia's deal with SoftBank Group gives it until the end of 2022 to complete the acquisition. If it takes longer than that, SoftBank might start quietly running the rule over an IPO instead.