Middle Eastern telco giant Zain saw its fortunes improve in Iraq and Sudan, as it expanded its 5G coverage in Kuwait and Saudi Arabia and launched it in Bahrain.

But maybe most significantly, data now accounts for 41% of all the group's revenue, making up $1.61 billion in the first nine months of the year, up 9% from 2019.

To buttress its cloud offerings, Zain has established a Zain Data Park in Kuwait which aims at government and enterprise customers. 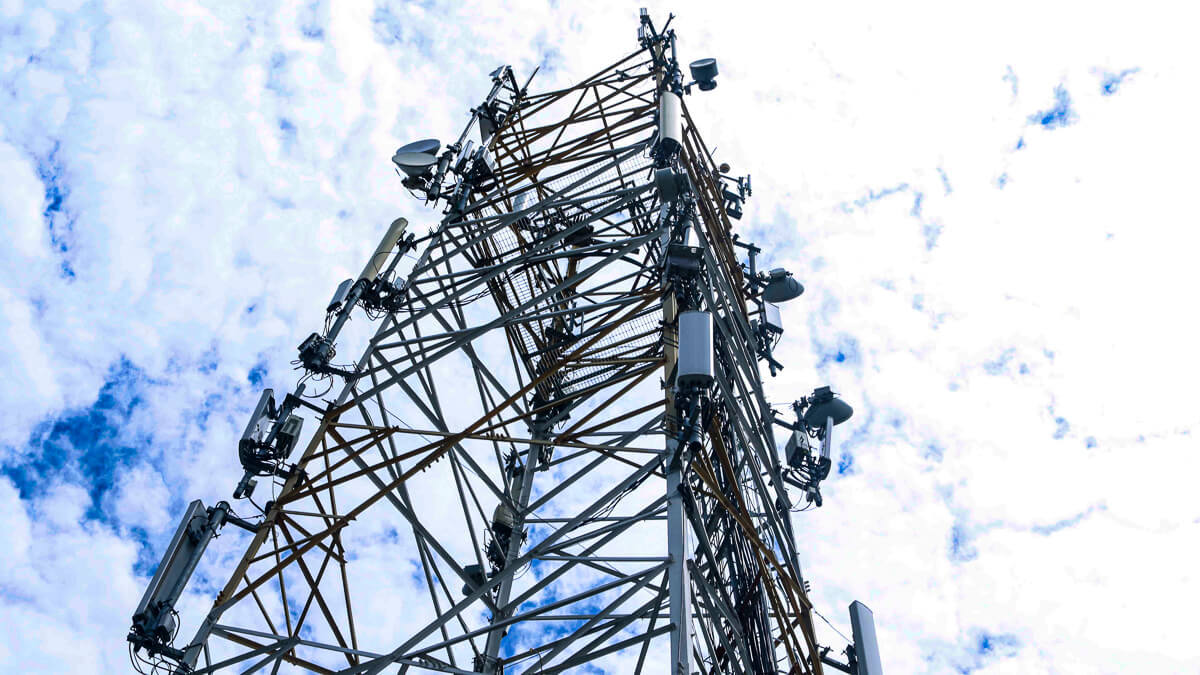 Towering up: Zain sold their passive infrastructure in February in Kuwait, leasing it back.
(Source: Zain)

Net income in Zain Iraq increased by 68% year-on-year for the first nine months of the year.

Meanwhile net revenue in Zain Sudan increased by 28% for the year so far, compared with the same period in 2019.

All told, the operator now has 48.9 million customers, as of the end of September.

Its 5G coverage in Saudi Arabia has produced download speeds in excess of 400 Mbit/s between May and August, some of the fastest real-world speeds so far documented in the world.

They cover 35 cities in Saudi Arabia, where they have partnered with Nokia for equipment.

Win some, lose some

"The telecom sector is not immune to the current pandemic facing the global community," says Bader Nasser Al-Kharafi, the group's chief executive since 2017.

Another drain on this week's earnings was a 14% devaluation in the start of March of Sudan's currency, the Sudanese pound.

But he thinks the group has had a "healthy turnaround" and says "the worst of the pandemic on our financials is behind us."

Operational expenses are down by $130 million since the start of the pandemic, after an efficiency drive, says Mr Al-Kharafi.

Zain was founded in 1983 in Kuwait. It is listed on the Boursa Kuwait, where the Kuwait Investment Authority, Kuwait's sovereign wealth fund, owns a 24.6% stake.

Kuwait remains Zain's flagship operation, where it has 2.6 million customers and where its earnings are strongest ($189 million in net income, and $770 million in revenue, for 2020's first nine months).

It has 16 million customers in Sudan, and 15.7 million in Iraq. In Bahrain it has 10 million subscribers, 7 million in Saudi Arabia, and 3.5 million in Jordan.

In Lebanon, Zain had been managing Lebanon's provider Touch, but handed that back to Lebanon's government earlier this week.

Until 2007, the telco was known as MTC (for Mobile Telecommunications Company) in the countries where it operated in the Middle East and Africa.