Facebook is in the midst of a political storm following a Wall Street Journal report claiming that the social media giant decided not to apply hate speech rules against inflammatory messages posted by members of the ruling Bharatiya Janta Party (BJP).

The report specifically names Ankhi Das, Facebook's public policy director for India, South and Central Asia, for not taking down posts that were flagged as hate speech by the team. It claims Das was not in favor of removing the posts to protect Facebook's business interests in the country.

Further, the report says that Facebook announced it had taken down pages tied to the opposition Congress party last year in the run-up to the Lok Sabha elections. But it didn't disclose that it had also removed pages linked to BJP at Das' behest. The opposition party alleges that Facebook interfered in the elections and is calling for an investigation in the matter. Meanwhile, Das has now filed a police report for receiving death threats. 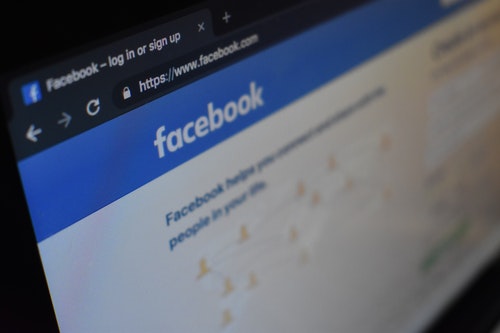 The incident has sparked a debate on freedom of speech and social media companies' role in controlling hate on their platforms.

India is the largest market for Facebook, in terms of number of users. Its messaging service WhatsApp is also popular in the country with more than 400 million users. Facebook was also recently in the news for investing $5.7 billion in Jio Platforms for a 9.9% stake.

A familiar problem
Facebook, like other social media platforms, has emerged as a key digital tool to influence voters. While the social media giant claims to have acted against more than 20 million instances of hate speech between January and March, clearly this is not enough.

This is not the first time that Facebook has found itself on the wrong footing in India. The company's biggest controversy in the country was around its Free Basics program, which sought to provide free access to some sites for people who couldn't afford 4G. This was banned by the Indian administration in 2016 and was seen as violating net neutrality principles.

About two years back, Facebook was again in the news for sharing 600,000 Indian citizens' personal information with political consultant firm Cambridge Analytica, helping them influence the election results.

Earlier this year, several Facebook employees in the US protested against the company for not taking action against President Donald Trump's inflammatory posts. Much like Das, Facebook's Vice President of global public policy, Joel Kaplan was accused of protecting conservative pages in the US.