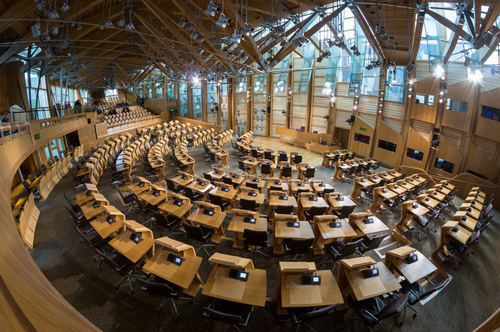 Under attack: the Scottish parliament building at Holyrood

kq4ym 8/28/2017 | 2:09:32 PM
Re: Ahaaaaaaaa! It was also interesting to read the tablet sales and use. It "attributes much of the recovery to Apple's latest tablets and the improvement in several countries' economies." That sounds a bit simplistic. Would that mean economic improvement elsewhere will lead to tablet sales? Seems to me just a blip in statistics.
Reply | Post Message | MESSAGES LIST | START A BOARD