In advance of the holiday gift season, Apple is wrestling with a shortage of chips for the iPhone 12s it is desperate to shift into stockings.

It is Apple's chief chipmaker and made the observation in October. 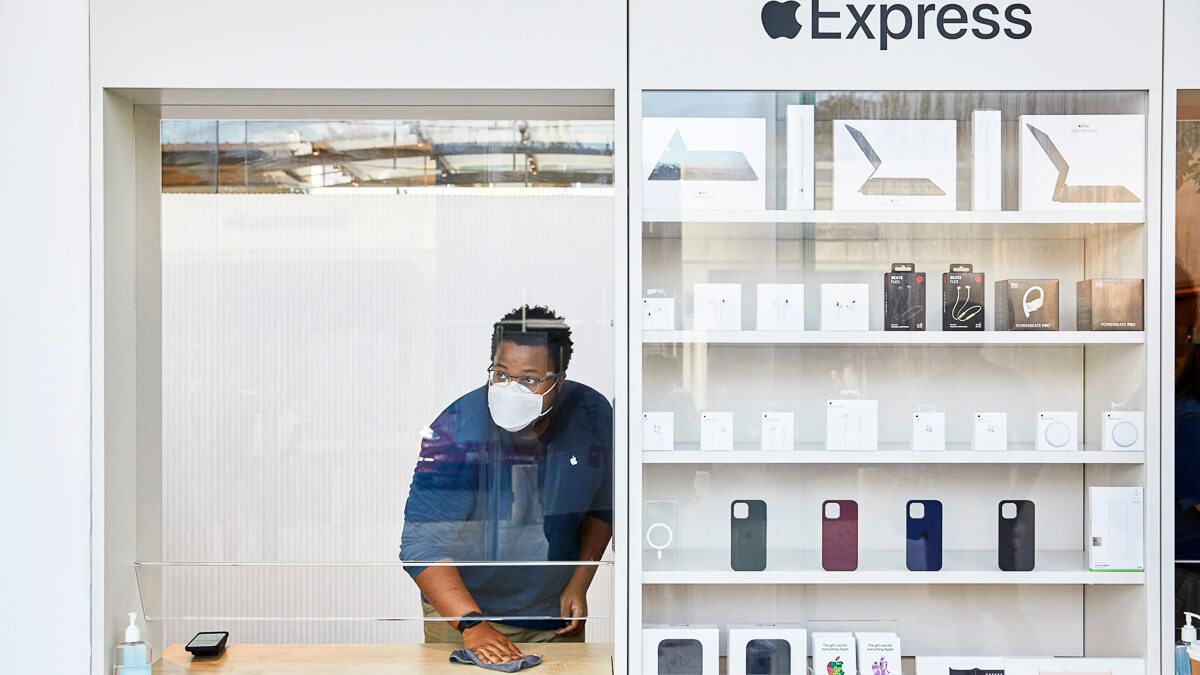 On the supply side, COVID-19 is disrupting semiconductor production, something unlikely to change in the next two quarters.

In addition, Huawei has been hoarding chips, ahead of US sanctions beginning to bite in mid-September.

Other device makers have also been increasing their stockpiles because of uncertainty about supply lines during coronavirus lockdowns.

When it launched the iPhone 12, Apple was quick to laud its Silicon A14 Bionic processor, made by TSMC, which it says brings a 50% performance improvement over the iPhone 11.

I've got the power (chip)

Power consumption for the iPhone 12 is a dicier matter, given its extra camera components and 5G features.

"That's not a surprise at the front end of the ramp, and how long we'll be constrained is hard to predict," he added, saying the Cupertino company was striving "really, really hard to remedy" the ongoing issues.

Apple is a sufficiently large and reliable customer that, faced with multiple shoppers in a scarce market, it is probable chipmakers would sell to Apple first.

The iPhone 12 Pro, ordered now from Apple's website, currently has a two to three week wait.

Meanwhile the iPhone 12 is available immediately, though it launched in October instead of September like in previous years.

The launch quarter is normally Apple's busiest for sales.

Cook's company is especially keen to keep its market share up in China, a critical market for Apple where it faces growing challenges from Huawei and Xiaomi.

The new iPhone offers 4K HDR recording with Dolby Vision grading, but file sizes can easily be larger than 1GB.

On the other hand, high-frequency 5G connections for the iPhone can be 25 times as fast than LTE in the real world, and two to three times faster on sub-6 5G, says Apple's iPhone marketing manager Francesca Sweet.

The iPhone 12 currently only supports these faster mmWave bands in the US.