Microsoft fails to reach accord with Discord

Microsoft and messaging platform Discord have apparently ended talks that could have seen the Redmond, Washington-based software giant acquire the popular online app.

According to Bloomberg, Discord rejected Microsoft's $12 billion bid and now intends to build its business as a standalone company. An initial public offering is said to be on the table, although not for some time yet.

It was reported in March that Microsoft was in talks to buy Discord for more than $10 billion. Bloomberg also said Twitter, among others, has expressed interest in buying the company. 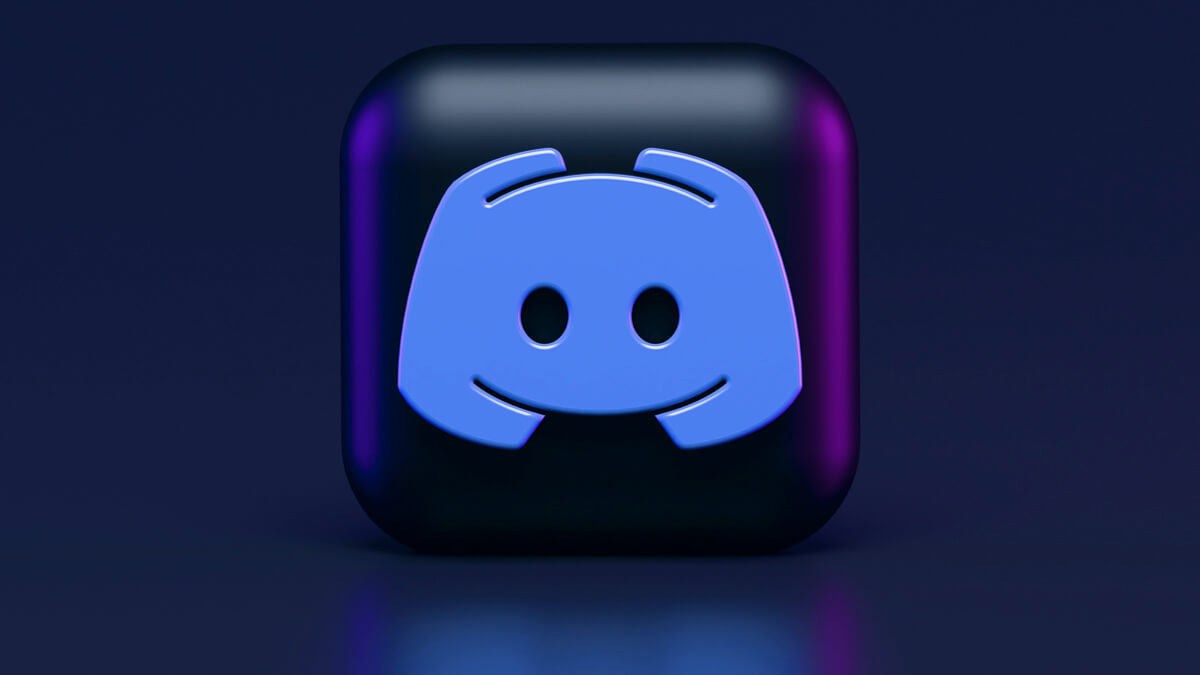 All by myself: Discord has rejected Microsoft's advances, according to reports  but is looking to stay single.
(Source: Alexander Shatov on Unsplash)

Indeed, Discord is believed to have held talks with Epic Games and Amazon in the past.

San Francisco-based Discord was founded in 2015 and was originally built as a platform for people to chat while playing video games together.

In December 2020, it reached 140 million active users on its platform. Its unique selling proposition is to allow public and private groups to gather and chat by text, audio and video.

In December 2020, it raised $100 million in a private funding round that valued it at $7 billion. Greenoaks Capital and Index Ventures were among the investors. It has raised a total of about $480 million, according to Crunchbase.

Reuters reports that Discord generated revenue of $130 million last year through its Nitro premium subscriptions, at $9.99 monthly or $99.99 annually, for features such as special emojis and enhanced video resolution.

All reports cited unidentified sources, with Discord and Microsoft apparently unwilling to comment. The latest development is nevertheless likely to have come as a blow for the software giant, which has been on something of a spending spree of late.

Indeed, this year has already seen it acquire Nuance Communications, the maker of the Dragon voice-recognition software, for $19.7 billion; and ZeniMax Media, the parent company of game developer and publisher Bethesda Softworks, in a $7.5 billion deal.

Bloomberg noted that during the coronavirus pandemic, Discord became a hub for diverse communities and began pitching itself as a "place to talk." These varied communities are believed to be the biggest attraction for Microsoft.