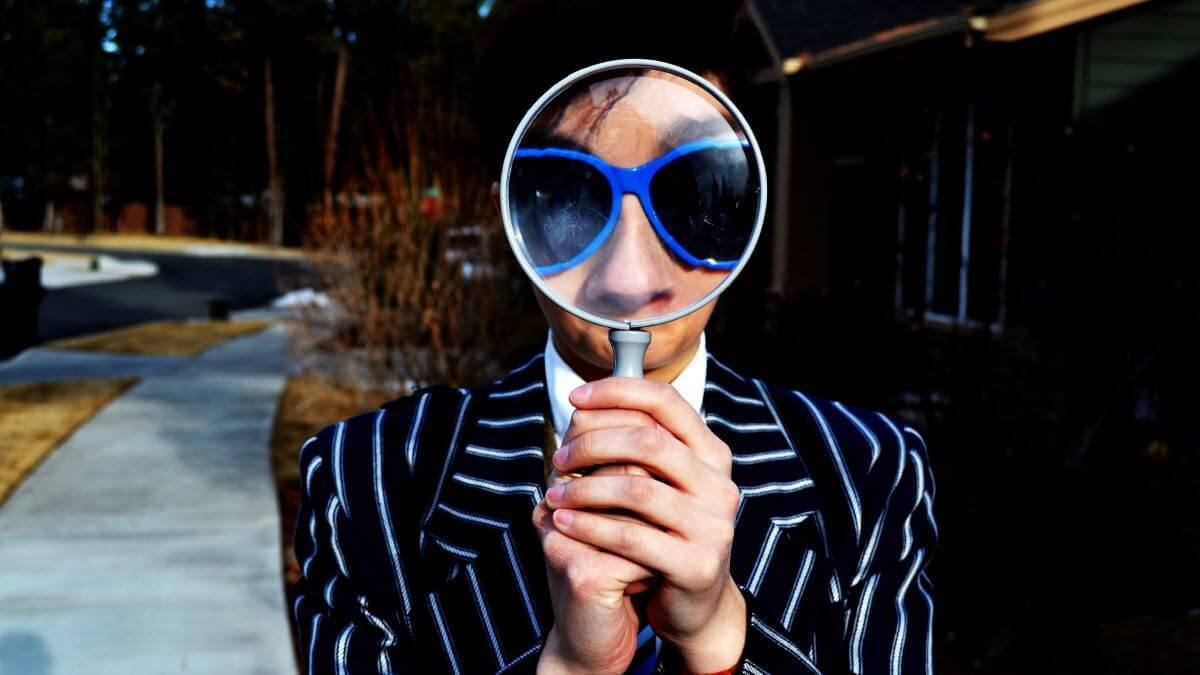 Regulator Ofcom is taking a closer at the cloud services offered by Amazon, Microsoft and Google in the UK.
(Source: Marten Newhall on Unsplash)