According to DownDetector, outages of those services began to spike at midday today and gradually recovered in the early afternoon. At last check today, all offerings listed on Apple's system status page showed the all-clear. It noted that 30 outages, including the temporary loss of the company's iOS device activation and enrollment systems, were resolved on Monday. 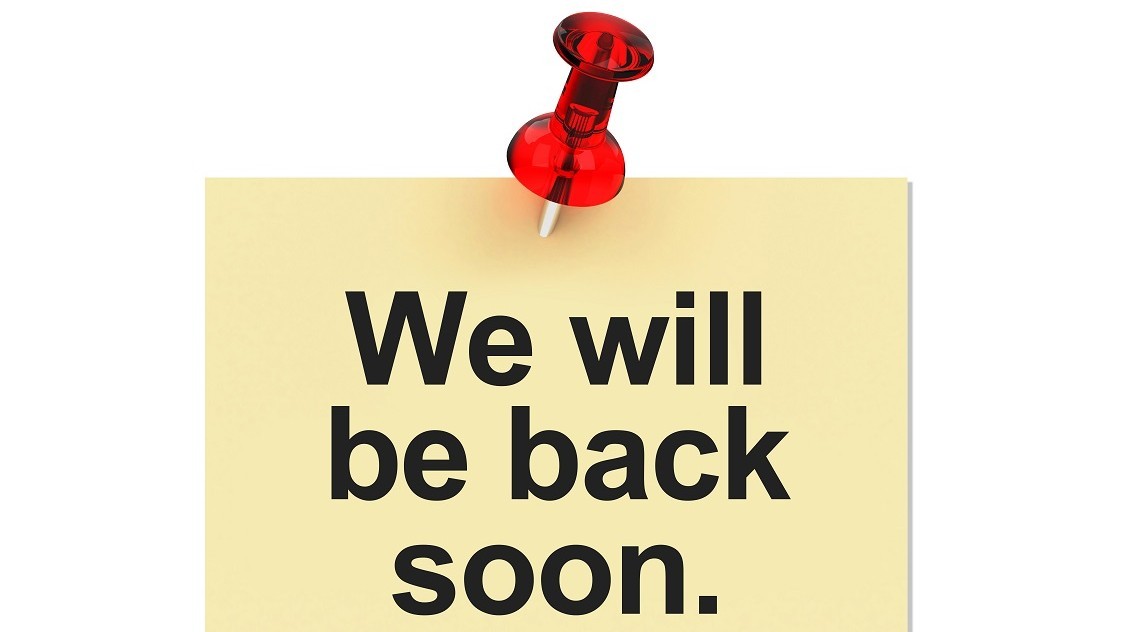 Bloomberg's Mark Gurman reported on Twitter that Apple's corporate and retail internal systems were down temporarily as well, limiting remote work and some retail operations.

Apple has yet to comment, but the outage is another example of the vulnerability of services that rely heavily on the cloud.

Meanwhile, the Apple Support Twitter handle offered no help regarding the outage. But its latest tweet does offer some helpful advice on how to use Siri with Apple HomePod to set and name multiple timers:

You can use Siri on your HomePod mini to set and name multiple timers when you need them. Like this. pic.twitter.com/yyTIMaKQtW