The Trump administration may soon be drawing to an end, but its battle with TikTok's Chinese owners ByteDance shows no immediate signs of doing the same.

A latest hurdle may prove the Beijing-headquartered company's 2017 purchase of lip-syncing app Musical.ly, which subsequently was merged within the TikTok platform.

But lack of attention from a distracted Trump administration seems to offer a bigger obstacle. 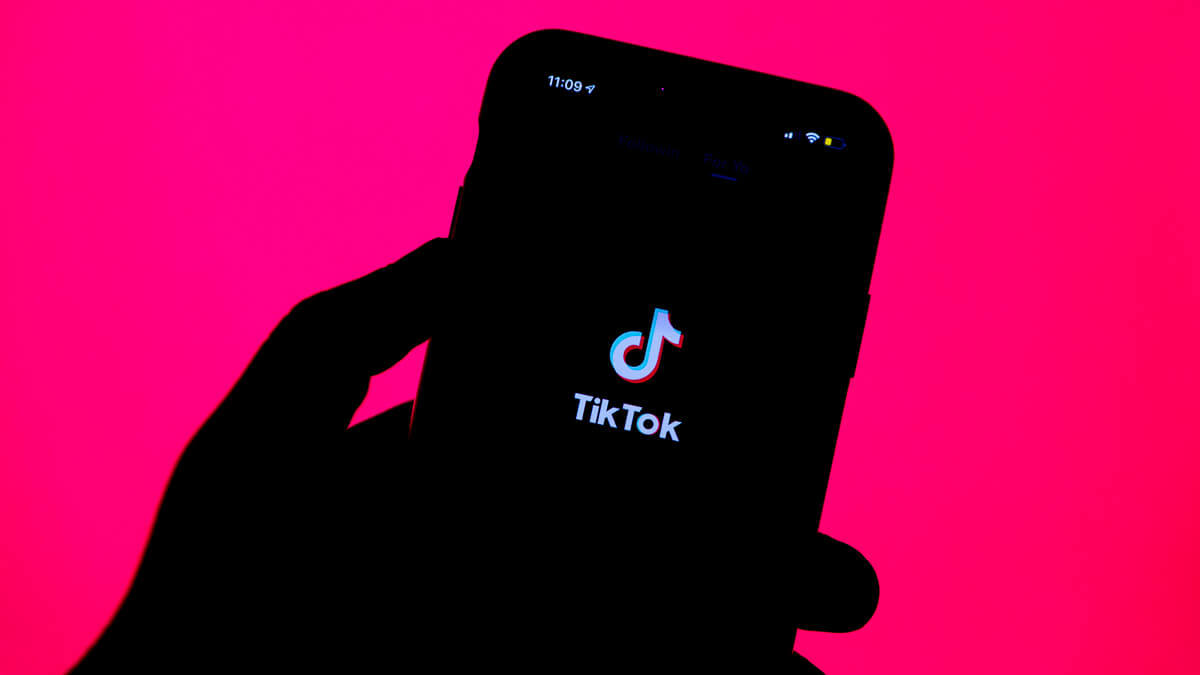 The clock is ticking: Will the new US administration under President Elect Joe Biden reverse course when it comes to TikTok? (Source: Solen Feyissa on Flickr CC2.0)

ByteDance has found willing buyers for its US operations in Walmart and Oracle. TikTok has more than 100 million US users, but faces criticisms, which it denies, that the Chinese government can access their private information.

The two US companies have agreed to take stakes alongside other US investors in a new company, to be called TikTok Global, that will oversee the video-sharing platform's US operations. That company will be fully US owned.

Oracle had sought a high-profile cloud customer, while Walmart, which looks to grow away from brick and mortar, viewed TikTok as a possible useful channel for e-commerce.

This deal, however, will require approval both by the US's Committee on Foreign Investment in the United States and by the Chinese government, which has tightened its rules over technology exports.

The case of the disappearing deadline

There is meanwhile the question of the disappearing November 12 deadline, which just happens to be today.

November 12 marks the end of the 90 days the US Treasury department's August 14 order had given ByteDance to divest itself of both TikTok and Musical.ly.

The order does say, though, this deadline could possibly be "extended for a period not to exceed 30 days."

ByteDance says it requested this 30-day extension, but didn't receive a reply.

Currently Bytedance is not sure when or if it will hear from the Trump administration again, people close to the company have told reporters.

ByteDance has suggested detailed plans for the sale but has so far received "no clarity on whether our proposed solutions would be accepted" and "no substantive feedback on our extensive data privacy and security framework," the company said yesterday in a tweet.

ByteDance says it has therefore filed a petition with the US Court of Appeals for the District of Columbia, to ask for a review of the court order and injunction against any steps the US government might take to enforce today's deadline.

For one, it is not clear an incoming Biden administration will decide to take a remarkably different stance.

Sources close to the Biden transition team have told journalists it was "too early to say" what the president-elect's view would be on the matter.

With the deadline "we have no choice but to file a petition in court to defend our rights and those of more than 1,500 employees in the US," ByteDance said in yesterday's tweeted statement.

The US Treasury Department seeks a "resolution of the national security risks arising from ByteDance's acquisition of Musical.ly," its spokeswoman Monica Crowley replied in her own tweeted statement afterwards.

ByteDance has won several significant victories so far in the US courts. In September, US District Judge Carl Nichols issued a preliminary injunction against a Trump administration attempt to ban new downloads of the app after 11:59 p.m. on September 27.

Ms Crowley, a Trump appointee and former Fox News contributor who tweets as TreasurySpox, did not address the question of the deadline or extension, however.

She added she refers "questions regarding the pending litigation to the Department of Justice."

Neither side, possibly mercifully, would appear yet to have made a statement in a TikTok post.