US-ByteDance dispute TikToks to an appeal

It was a deadline the Trump administration seemed to have forgotten about.

November 12, 90 days after an order which gave TikTok's owner ByteDance until then to divest itself of the app's US operations or close them, came and went.

ByteDance had found willing buyers for its US operations in Walmart and Oracle. 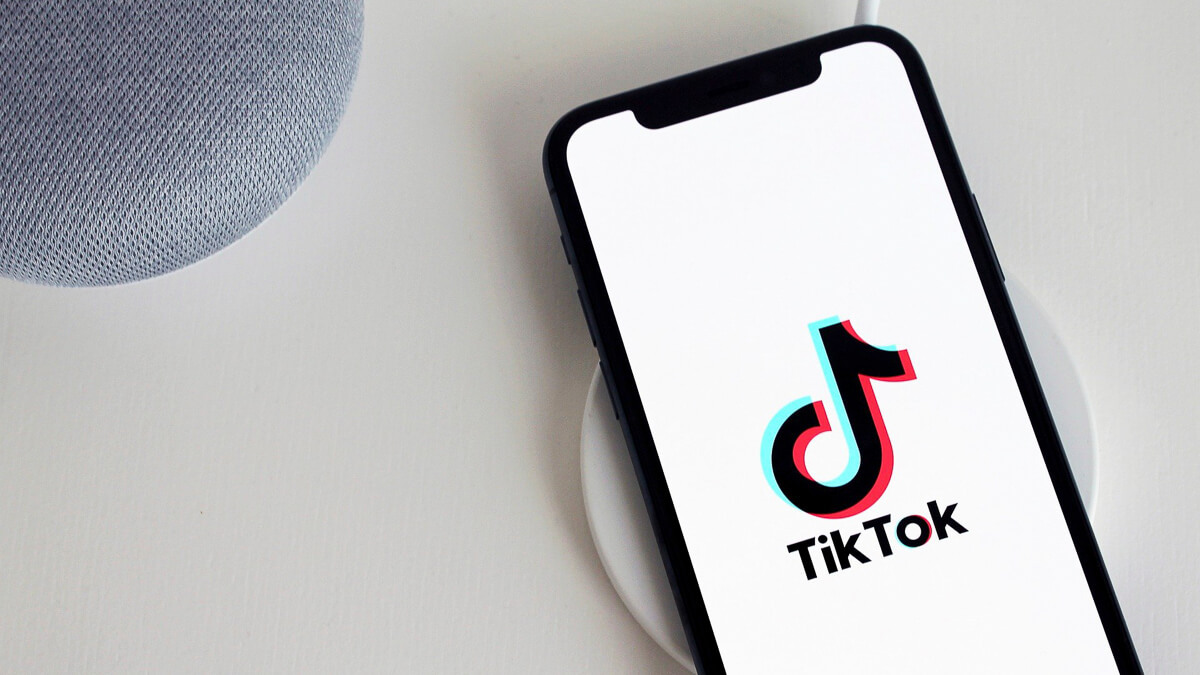 Charging up: The TikTok v Trump battle royale is in no danger of going away before his presidency ends. (Source: antonbe from Pixabay)

Both companies agreed to take stakes alongside other American investors in a new fully US-owned company, TikTok Global, that will oversee the video sharing platform's US operations.

But a distracted Trump administration has not approved the deal, nor responded to ByteDance's request for an extension, nor shown any eagerness to enforce the deadline.

You could forgive Beijing-headquartered ByteDance for getting a little confused with these quaint American customs.

However, the US Commerce Department has now said it will appeal to the Third Circuit Court of Appeals a temporary injunction by Philadelphia federal District Judge Wendy Beetlestone blocking the government department from enforcing the order.

Meanwhile, the ban has been stayed and the deadline for the sale extended.

On October 30, Judge Beetlestone ruled the order's prohibitions likely exceeded the government's authority under the emergency powers act it invoked to justify them.

She sided with three TikTok content creators, who argued the ban would cause them "irreparable harm" due to them earning a living on the platform.

And "the Government's own descriptions of the national security threat posed by the TikTok app are phrased in the hypothetical,"added an unimpressed Judge Beetlestone.

The 1977 International Emergency Economic Powers Act (IEEPA), signed by President Jimmy Carter, permits the president to regulate international commerce after declaring a national emergency, in response to any unusual and extraordinary threat to the country which has its source abroad.

This took the place of an older Trading with the Enemy Act from 1917.

Normally, Congress controls international commerce, but it can delegate this power to the executive, to exercise on its behalf.

Elena Chachko, a lecturer at the Harvard Law School, politely calls this a "particularly bold and unusual application" of the law.

Trump did in fact declare a national state of emergency, in May 2019, saying "foreign adversaries are increasingly creating and exploiting vulnerabilities in [America's] information and communications technology and services".

Technically that statement of emergency was done with Huawei and ZTE in mind, but it could be stretched to fit the different case of TikTok, just about.

(Judge Beetlestone notes though that Trump's declaration of emergency "does not, however, name the particular foreign adversaries or technologies posing a threat to national security".)

But with TikTok, unlike with Huaewi and ZTE, there is a First Amendment comeback: people in the US are using it to engage in self-expression, including political expression. And that means the courts are likely to want to weigh the two against each other.

Another, possibly relevant, difference is TikTok's robust US presence, including offices in major cities, which – unlike a wholly overseas Russian troll farm – gives it protection under the US constitution, too.

Plus, Congress has form in amending the International Emergency Economic Powers Act to make sure it doesn't traipse on First Amendment speech freedoms, which it did in 1988 and 1994.

"Barely a decade had passed since Congress passed the International Emergency Economic Powers Act before they realized they had made a crucial mistake," says Andrew Boyle from the NYU School of Law.

Blame it on the boogie

Trump's second legal direction, with TikTok, has been to try to use the legal powers of the Committee on Foreign Investment in the United States (CFIUS).

These powers let the interagency committee review US acquisitions by foreign companies, and determine if they involve national security risks.

This approach involves retrospectively looking at the 2017 acquisition by ByteDance (which has its headquarters in China) of Musical.ly (which was based in America).

The CFIUS didn't review the deal back in 2017, but sure there's no time like the present.

Trump's second (August 14) order draws on the CFIUS powers, while his first (August 6) orders against TikTok and WeChat use IEEPA.

It's a slightly confused approach, say those who've worked in US international sanctions policy before.

With president-elect Joseph Biden's administration taking over at midday on January 20, 2021, though, it's unclear just how far these court battles will run.