After Donald Trump had established precedent when he first kneecapped Huawei, Joe Biden was quick to follow up with a more comprehensive assault on the controversial Chinese equipment maker. Now the US president is aiming a star-spangled boot at Huawei's semi-inert body. Rules announced by the US Federal Communications Commission (FCC) just days after his Bali meeting with Chinese overlord Xi Jinping will dam up Huawei's thin trickle of sales to the US once and for all.

It is not the only company affected by the latest rules, justified by Jessica Rosenworcel, the FCC's chair, on grounds of national security. Products made by ZTE, a mini version of Huawei more obviously linked to the Chinese government, will also be denied the authorization they need to be sold in the US. Other firms on the new FCC list include Hytera Communications, which makes radios, as well as Hangzhou Hikvision Digital Technology and Dahua Technology, both described as manufacturers of video-surveillance gear. 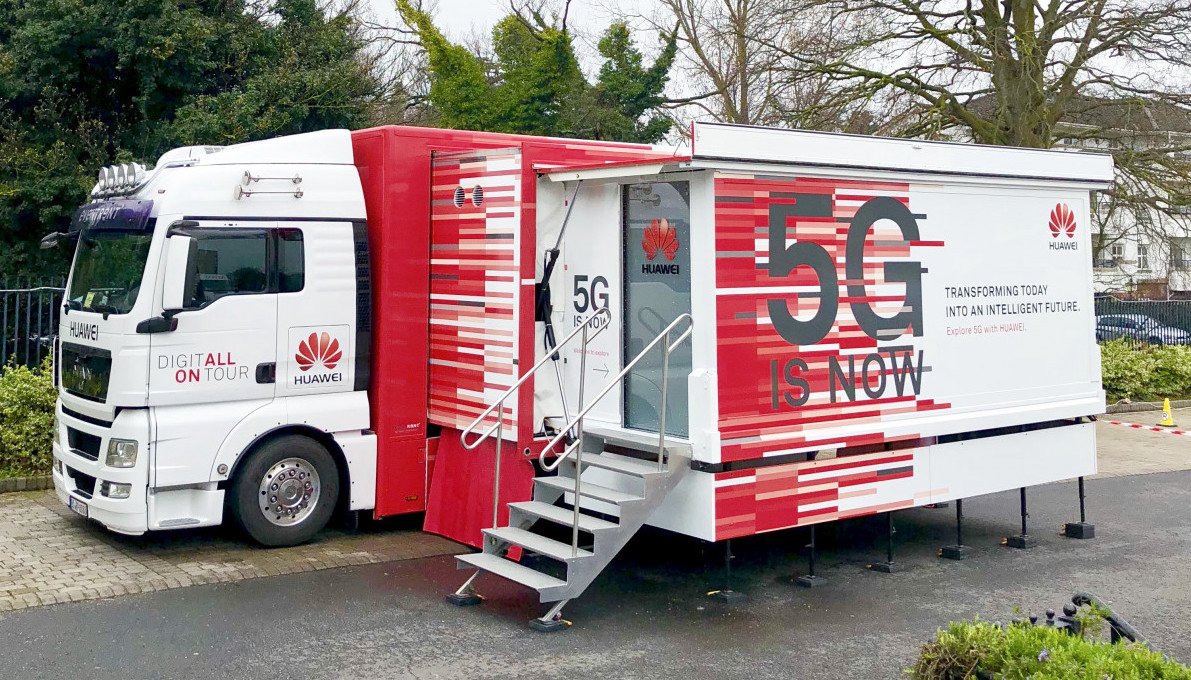 The Trump-originated logic, outlined in a statement by Rosenworcel, is that China's government could use these products to spy on Americans or even bring down US infrastructure. "After all, with insecure networks it is too easy for bad actors to introduce viruses and malware, steal private data, engage in intellectual property theft, and surveil companies and government agencies," said Rosenworcel.

But the sequence of attacks on Huawei now forms part of a much bigger campaign designed to thwart China and its technology firms. The most deep-seated US fear is that technological power might give a newly aggressive China the edge in a future proxy war or full-blown conflict. Parts of the US establishment believe a war between China and the US in the next few years is inevitable given China's territorial claims to democratic Taiwan. Allowing Huawei and other tools of the Chinese state to operate on American soil seems like folly.

In that context, the latest rules are more important for what they represent geopolitically than how badly they will hurt Huawei. Since Barack Obama sat in the White House, the Chinese vendor has been stopped from selling network equipment to the biggest US carriers. More recently, a government-ordered rip-and-replace program has targeted its business with smaller operators in rural America. Meanwhile, Huawei's sales across the whole Americas region accounted for less than 5% of its revenues last year.

Earlier sanctions introduced by Trump and tightened under Biden have been far more punishing. Urged to join the fight, several other countries have also banned Huawei or limited its involvement in their markets. They include the UK, where Huawei had major deals in place with a few operators.

Even worse for Huawei were the rules cutting it off from the components and software it needs for its products. Sales of consumer devices collapsed last year after Huawei sold one of its gadget units, unable to procure chips or use Google's suite of applications. The annual report for 2021 shows that revenues dropped by 28.6%, to 636.8 billion Chinese yuan ($88.5 billion, at today's exchange rate).

Huawei would have suffered a much sharper drop were it not for a major 5G rollout in China, where it is still unsurprisingly the biggest supplier to the country's state-backed operators. But its ability to continue making high-quality network products and smartphones will suffer without access to the advanced components made by Taiwan's TSMC and South Korea's Samsung, whose own reliance on US equipment forbids them from serving Huawei. In response, Huawei has pivoted to software development and cloud computing, where it remains puny alongside the US Internet giants on the global stage.

Before the FCC's move, the latest US salvo had been a sweeping ban on the sale of chipmaking tools to Chinese foundries. Before that was introduced, Huawei could feasibly have planned in future to buy advanced chips from a local foundry equipped with US machines. Its only alternative now is to hope China can procure that equipment elsewhere or produce it domestically. But the US has tight control of this market and analysts think it will take China years to catch up  if it ever can.

For telecom watchers, the FCC decision is another sign of globalization's death and the emergence of regional or national ecosystems in its place. China will have its own telecom vendors for its own market. Europe and the US will do likewise. And parts of the world that lack a domestic supply chain will be fiercely contested. The single standard used in every part of the world may become the last vestige of globalization. But in a world so fragmented, even that may struggle to survive.