Outgoing US President Donald Trump has signed an executive order which bans Americans (including US pension funds) from investing in firms deemed to be owned or controlled by the Chinese military.

The ban extends to owning or trading any securities that originate or are exposed to the 31 Chinese companies that find themselves on the US blacklist. The blacklist comprises 20 firms identified by the Pentagon as having Chinese military ties in June, plus another 11 that were added in August.

No surprise that Huawei is a no-go area for US investors, but so too is China Mobile and China Telecom, which trade on the New York Stock Exchange. 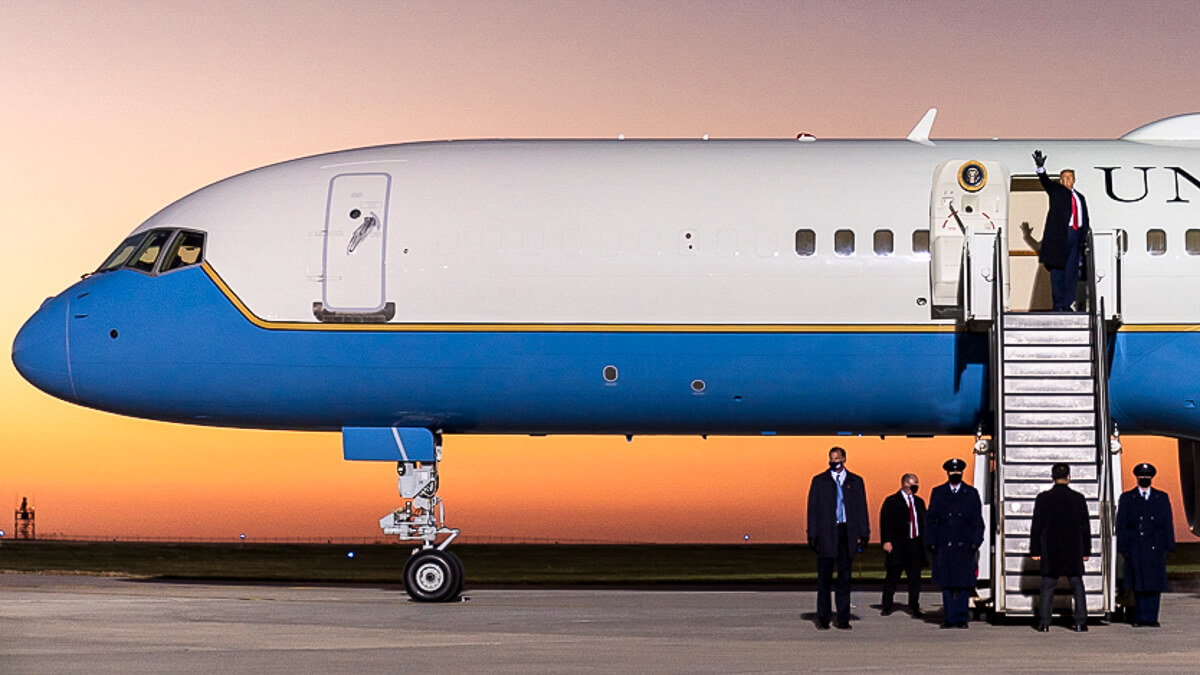 So long, farewell: Looks like the soon-to-be-former president of the United States, Donald Trump, still has a few going away presents for China. (Source: White House on Flickr)

"Those companies, though remaining ostensibly private and civilian, directly support the PRC's [People's Republic of China] military, intelligence, and security apparatuses and aid in their development and modernization," asserted Trump.

Under the terms of the executive order, US investors, from January 11, are prohibited from any transactions in publicly traded securities (and derivatives) that are connected to the blacklisted companies. By November 21 next year, they must fully divest from these firms.

Up in arms over alleged military links

Hikvision, a blacklisted company and one of the world's largest manufacturers and suppliers of video surveillance equipment, has openly complained about the order.

In a statement cited by CNN, it said "we have shown time and again, Hikvision is not a 'Chinese military company' it is independently operated and publicly traded."

Wang Wenbin, a spokesperson for China's Ministry of Foreign Affairs  and quoted by various media outlets  said the US government had "viciously slandered" legitimate collaboration between China's military and civilian companies and "unreasonably suppressed Chinese companies."

"This move will not only seriously damage the legitimate interests of Chinese companies, but will also damage the interests of investors in various countries, including the United States," added Wenbin.

Chinese officials, according to Bloomberg, have threatened to compile their own blacklist of US companies.

It remains to be seen, however, how Trump's successor might seek to scale down US-Sino tensions. Biden has reportedly expressed support for a ban on Huawei in the US and to work with allies in addressing cybersecurity threats from China.