Enterprise software company Oracle is the wildcard entry in the race to acquire ByteDance's TikTok social video platform, according to the Financial Times. 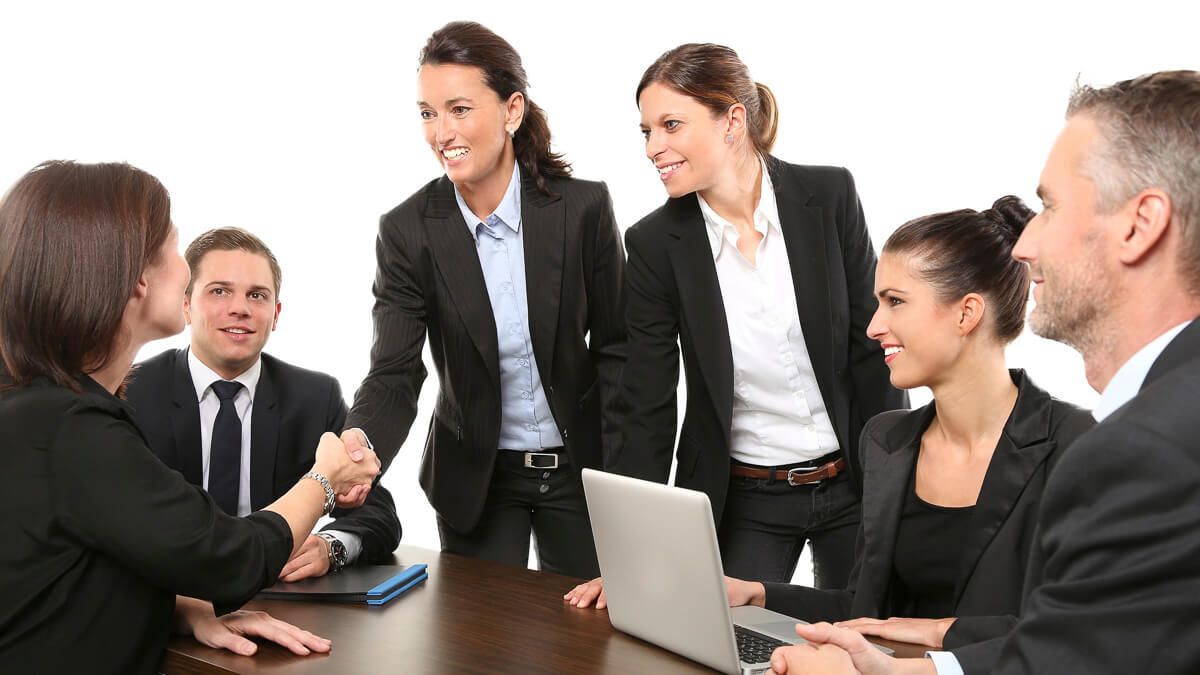 When worlds collide: The part of the Venn diagram where Oracle customers and TikTok users overlap is probably vanishingly small.
(Source: Werner Heiber from Pixabay)

It's working alongside venture capital firms General Atlantic and Sequoia Capital, who already have a stake in ByteDance, to buy the US, Canada, Australia and New Zealand operations.

Would-be suitors have been lining up since US President Donald Trump's emergency order banning ByteDance from operating in the country, citing security concerns.

Trump gave the Chinese company 45 days to arrange the sale, before relenting a little on Friday and extending this to within 90 days.

Dance, dance, dance
The president's repeated claims about the safety of TikTok have been equally repeatedly denied by parent ByteDance.

Trump underlined his distaste for the platform  a favorite of comedians like Sarah Cooper, who use the platform to poke fun at the president  by signing up with smaller US rival Triller (tagline: "You do you").

Triller is in the process of suing TikTok for breach of patent, as the platform predates the app and does essentially the same thing. 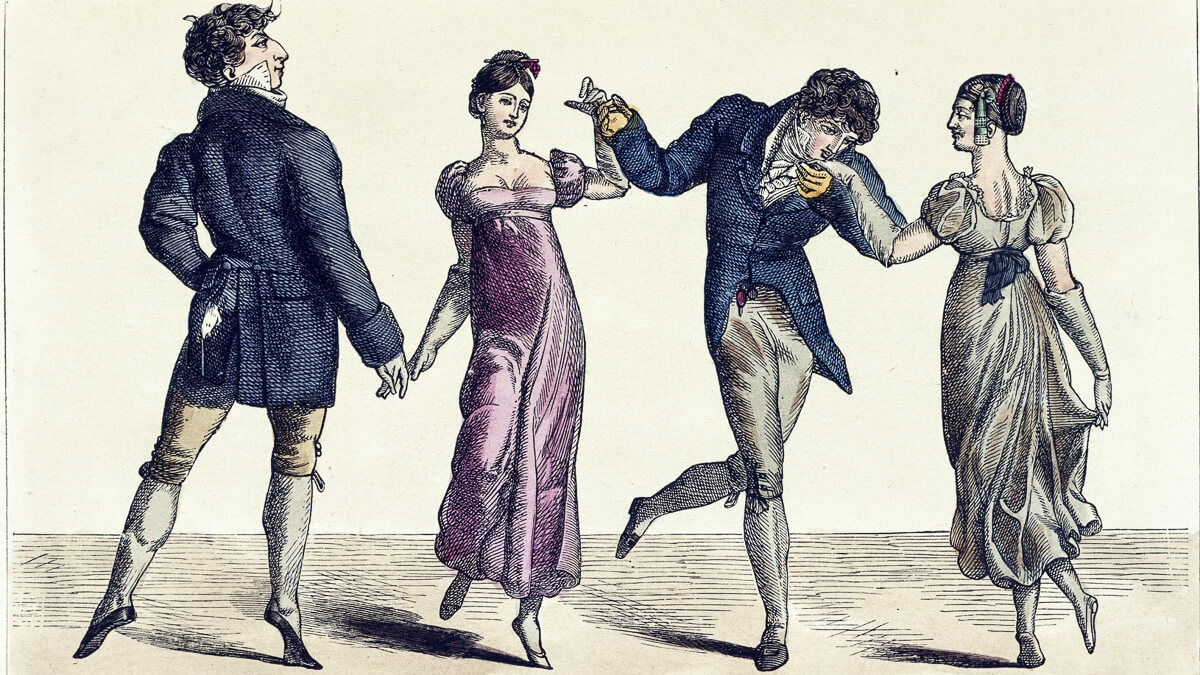 Deb's delight: The courtship of social video platform TikTok is proving to be a complicated affair.
(Source: The British Library on Flickr)

It's all part of a series of escalating measures aimed at excluding Chinese companies from the US market, notably Huawei, with suggestions e-commerce giant Alibaba could be next.

Ellison is one of a handful of tech leaders that have supported Trump openly.

If the sale goes through  no matter who the lucky groom ends up being  this is not going to be straightforward.

According to Reuters, investors valued TikTok at $50 billion at the end of July 2020, while insiders speaking to the FT said ByteDance is not interested in selling anything beyond the US, Canada, Australia and New Zealand slices of the pie. 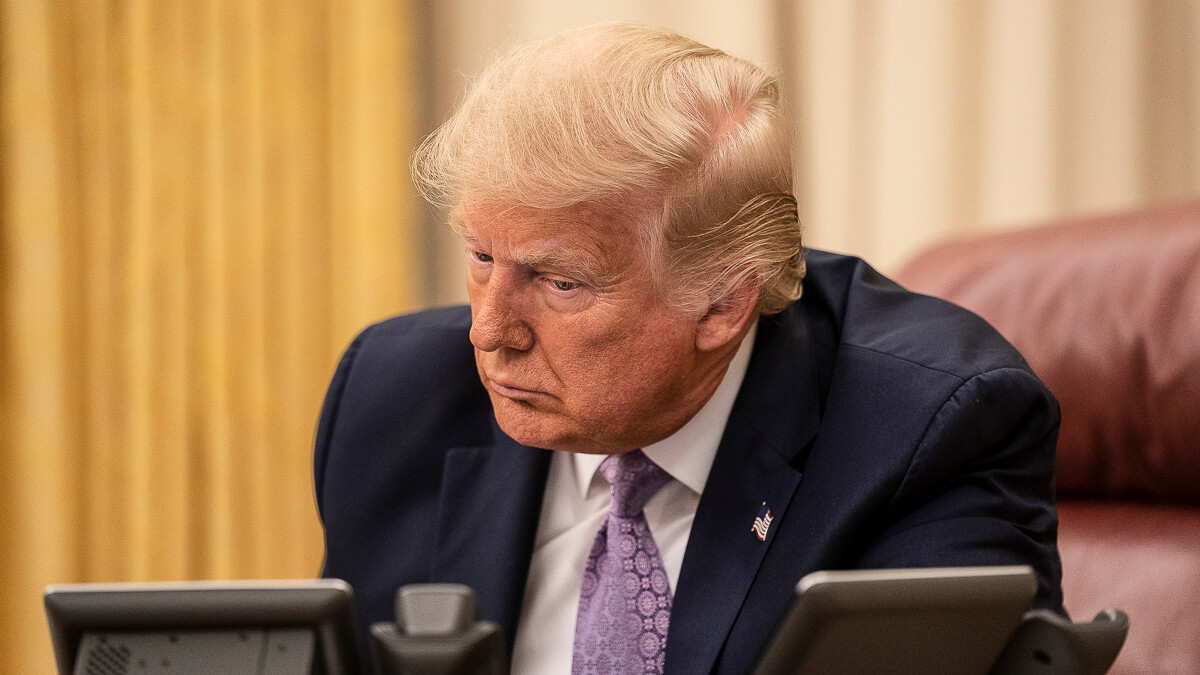 Tit for tat: Trump has signed up with much smaller rival video app Triller. (Source: The White House on Flickr.)

It would also be foolish not to spare a thought for those that went before  specifically short-form video platform Vine.

The app was a phenomenon  before being bought by Twitter and dying an ignominious death not long afterwards.

And as The Verge notes  is it even possible? How would backend operations be divided? Nothing like this has ever been attempted, splitting an existing social network down regional lines.

A window on transparency
TikTok meanwhile has taken direct action to counteract allegations made by the US.

The company has set up a site where it plans to "set the record straight" and respond to "rumors and misinformation"  tiktokus.info (tag line: "The last sunny corner of the internet").

Here the reader can find robust rebuttals to moves against the company, media coverage and details of the app's transparency policy.

"TikTok is not available in China," the website says.

"Its US user data is stored in Virginia with a back-up in Singapore and strict controls on employee access."

"TikTok has never provided any US user data to the Chinese government, nor would it do so if asked."

"Any insinuation to the contrary is unfounded and blatantly false."

Making clear the business sees this as an attack on free speech and open markets, TikTok says it will use all the tools at its disposal to ensure the rule of law was respected for its 100 million US users.

The rollercoaster journey from lip-syncing app beloved by teens and tweens alike to enemy of the people, has been a swift one  and it's not over yet.